A better situation all around for South Dakota 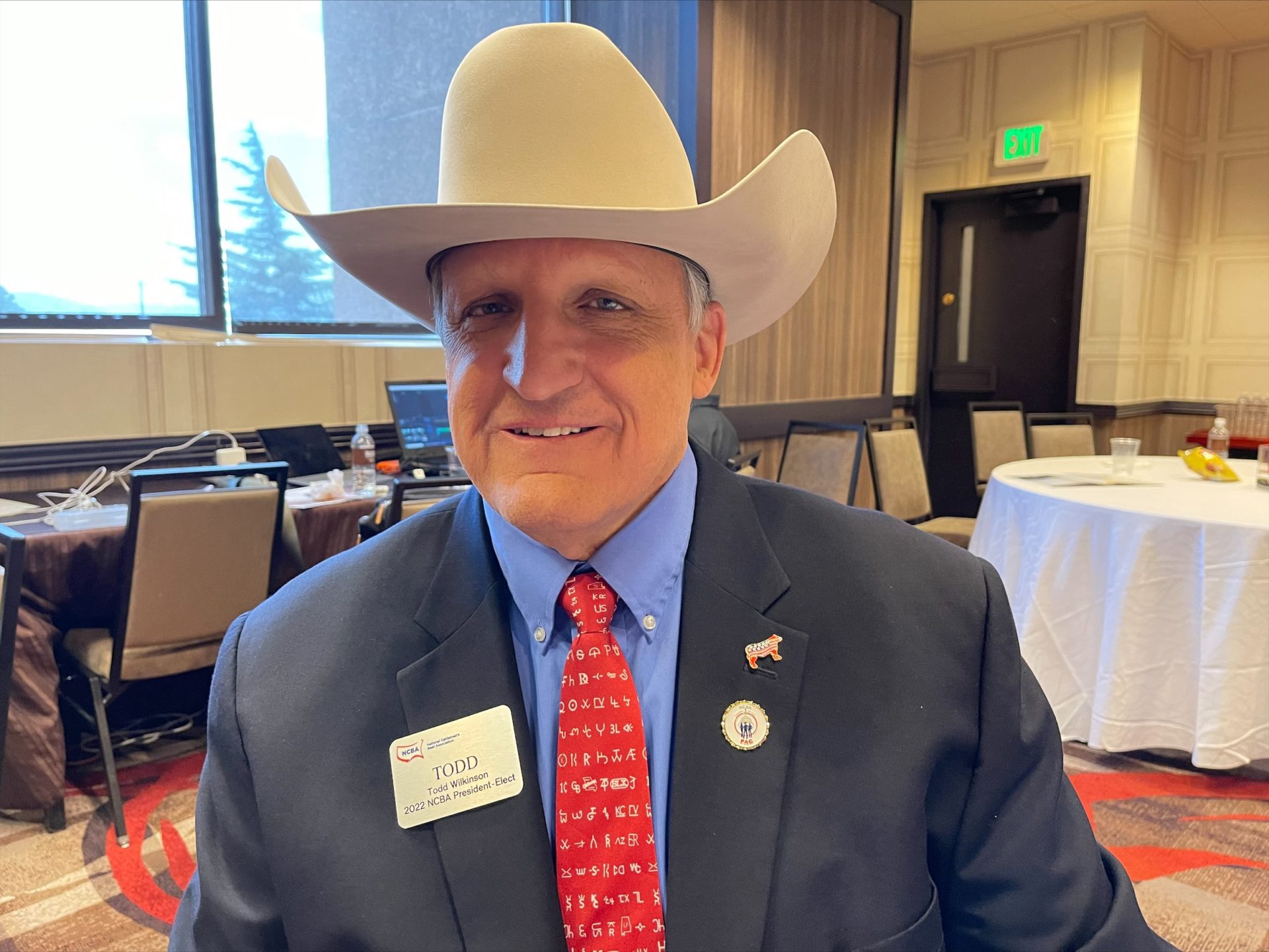 “If you would have talked to me in April of this year, I wasn’t sure where my cows were going to go because our pastures weren’t growing and it simply wasn’t coming on,” he said. “Now, things are looking pretty good in our area that way.”

He tells Brownfield the outlook for many in the cattle industry has changed significantly. “Producers feel like there’s some hope in this market,” Wilkinson said. “Suddenly, the cow-calf guy is going to be able to make a living and get a good rate of return. That’s really important. That optimism that’s out there is really all we want, a fair shake.”

Wilkinson says some producers are starting to repopulate after last year’s liquidations. “And now we’re seeing prices coming back for calves,” he said. “I know I’ve been buying calves while I’ve been here this week. I’m certainly paying a higher price for our operation as I put them into the feedlot.”

Wilkinson doesn’t expect any significant expansion anytime soon, especially as other parts of the country continue to struggle with severe drought conditions.