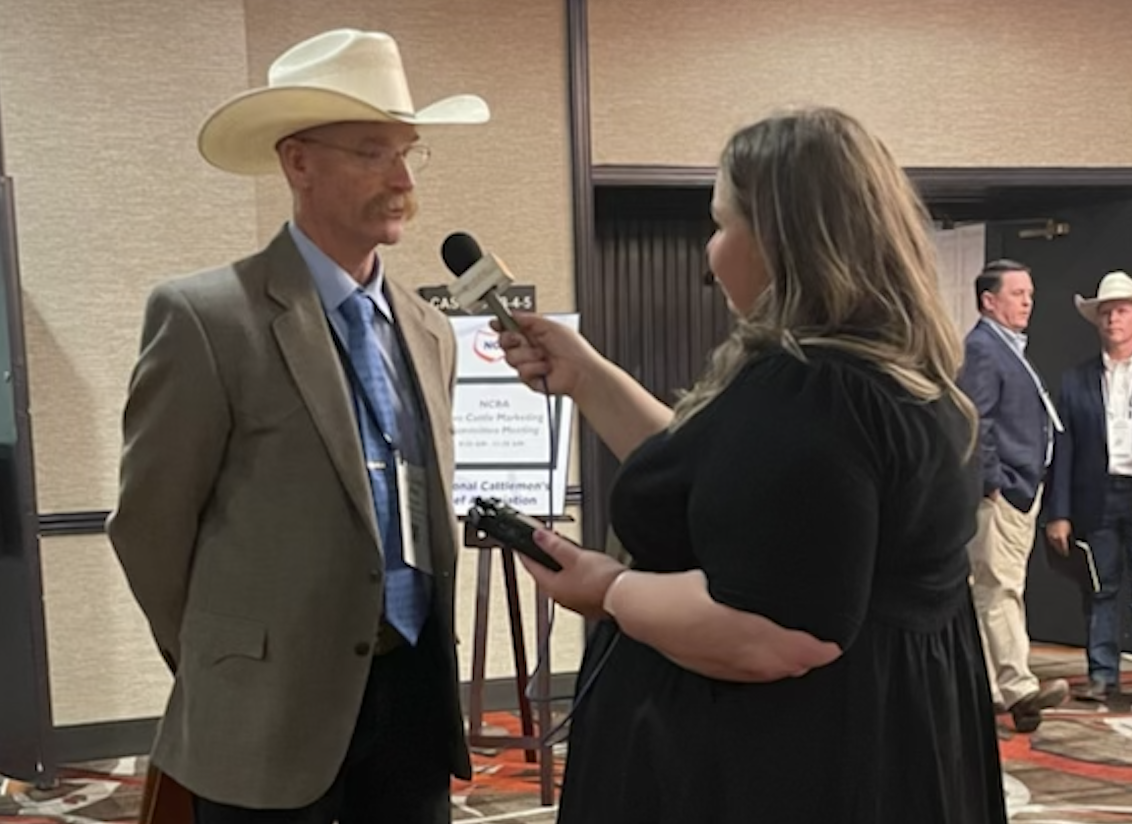 The sentiment of cattle producers around the country varies and much of it has to do with Mother Nature.

Brenda Masek, president of the Nebraska Cattlemen’s Association and cattle producer from the Sandhills says the lack of rainfall forced her to liquidate her replacement heifers. She says it was a very difficult decision to make.  “But, I’m glad I made those decisions,” she says.  “We can’t get sentimental about the cows, we have to get sentimental about the lands that we take care of.  That’s what sustains us and will sustain this business.”

Bruce Mershon has a commercial beef operation east of Kansas City, Missouri.  He tells Brownfield many producers in his state have also been impacted by drought conditions. “In the Southern, Southwestern, South Central part of the state we’ve had pretty extreme drought issues,” he says.  “Folks have not only had to liquidate due to lack of feed, but lack of water in order from the cattle to survive.”

South Dakota Cattlemen’s president Eric Jennings says 2021 was a challenge for cattle producers in his state, but there’s been a shift recently. “I think everybody is looking to repopulate their herds,” he says.  “We were seeing a lot of pairs come to town, even into May.  People held on to them this winter, they had some carryover hay.  Just hoping conditions would get better and when they didn’t in April on into May they had to sell some pairs and everyone’s kind of wishing they had those back now.”