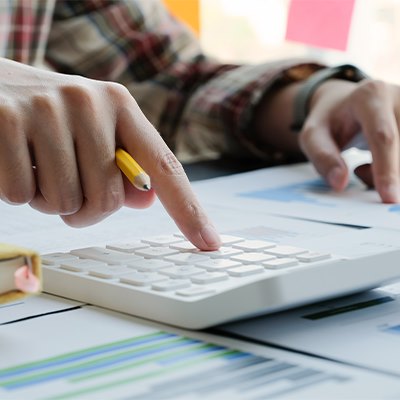 An economist says he expects the Federal Reserve to raise interest rates Wednesday, which could increase the demand for credit for producers.

Creighton University’s Ernie Goss tells Brownfield short term rates will increase by three-quarters of a percent. “For farmers that are going to purchase land and agricultural equipment and of course input prices have been rising and will continue to rise and that’s going to push farmers to increase their borrowing in the weeks and months ahead.”

The Federal Reserve is meeting Tuesday and Wednesday and is expected to announced the rake hike Wednesday.