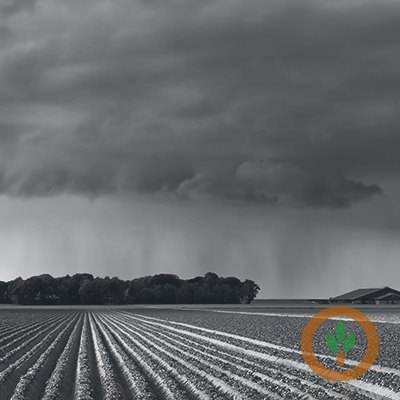 Mother Nature has created several challenges for growers across the Corn Belt this summer.

Central-Nebraska farmer Clay Govier says there have been several high wind events and continued drought. “We’ve run out of new pivots to put up because so many have blown over.”

But, he says, a poor soybean crop could be the larger concern. “Because of the lack of moisture, I don’t think corn herbicide broke down from last year.”

Lance Lillibridge says his Eastern Iowa crops are in mostly good shape. “We’re getting timely rains.  We did have some wind events and we have some green snap out in the fields.”

Western Ohio farmer Rachel Vonderhaar says crops are a mixed bag after a delayed planting season and a recent flash drought. “Depending upon when you got it planted, when the moisture hit it and different stages.  It’s going to be an interesting fall to see what comes out of this.”

The farmers made their comments on Brownfield’s Tailgate Talk this week.