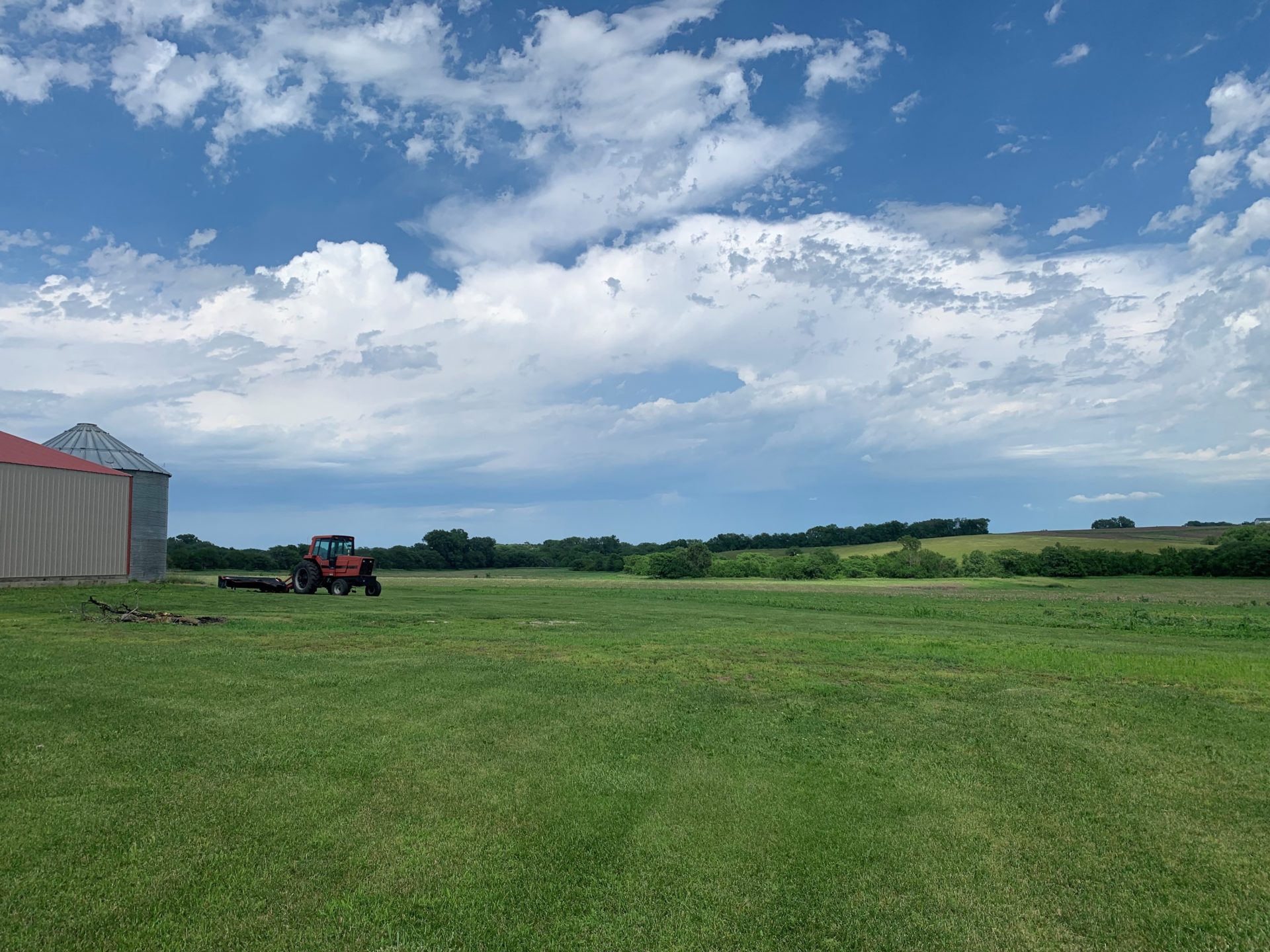 An ag real estate expert says now’s the time to purchase farmland with more family farms coming up for sale.

He says these rare pieces of land are coming to the market more frequently. “We’re seeing where the non-farm ownership of that land is going from one or two people that own it – mom and dad, or aunts and uncles – to four, five or six that own in the next generations. I think that prompts the selling of it.”