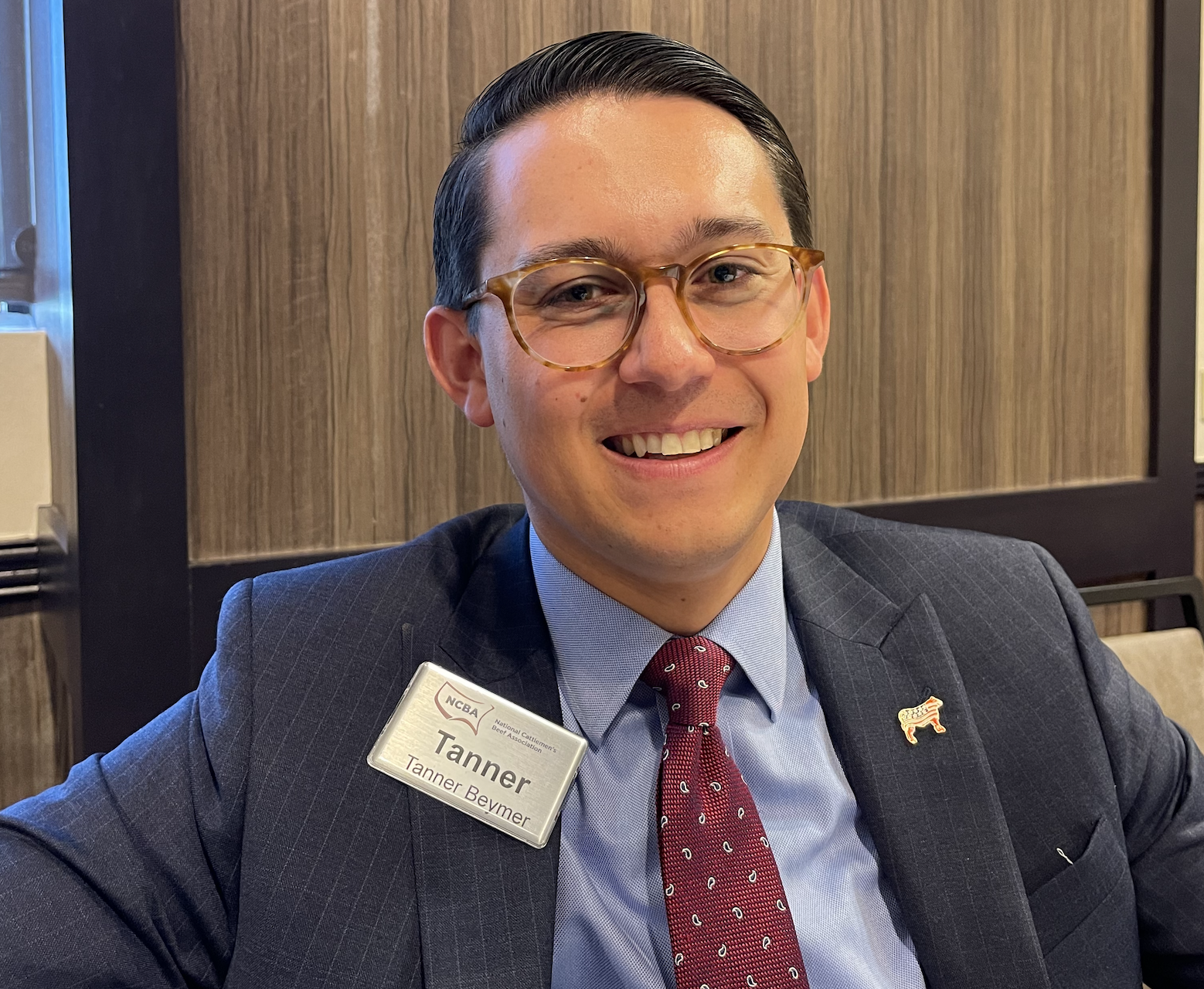 A lobbyist with the National Cattlemen’s Beef Association says the clock is ticking for proposed cattle market legislation to advance in this Congress.

Tanner Beymer, senior director of government affairs, says that has spurred some talk that those could lay the foundation for a stand-alone livestock title in the 2023 Farm Bill.  But, he says, that isn’t a good answer.  “We do not need more DC on farms and ranches in the United States,” he says.  “We need more autonomy on the part of producers to run their operations in the way they see fit.”

He tells Brownfield with just 18 legislative days left before the mid-term elections it will be an uphill battle to get any cattle-market legislation passed.  “That is not a lot of time,” he says.  “At the same time, we’ve got a Supreme Court decision on Roe V. Wade, and we’ve got a big discussion on guns in this country.  I think there are going to be a lot more pressing matters for Senators to consider on the floor.”

Beymer says when the cattle market legislation discussions ramped back up it was when the market tanked.  And while producers may not profitable today, it has less to do with the prices of cattle.  “Pretty strong calf prices, pretty strong feeder prices, and while fat cattle could be better, they are much higher than they have been,” he says.  “Our biggest problem has been input costs going through the roof.  I wish Congress would take a more aggressive approach in trying to bring down and curb the inflationary pressures on feed, fuel, and fertilizer prices.  Because that’s what is really cutting into profitability and producers’ bottom lines.”