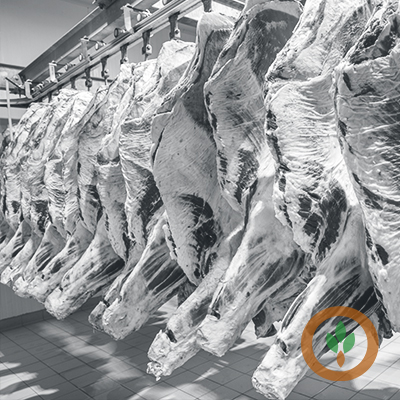 The president of the South Dakota Cattlemen’s Association says a proposed beef plant in Rapid City would add much-needed processing capacity for the industry.

Eric Jennings says the nation’s lack of capacity has been an ongoing issue that was further highlighted during the pandemic. “It was particularly frustrating when we’ve developed so much demand for our nation’s beef – both domestically and internationally – that we have a market for the retail meat and we have the cattle available, but we couldn’t get them processed and be able to take advantage of that demand and supply.”

The $1.1 billion beef plant project, led by Kingsbury & Associates and Sirius Realty, is expected to have a daily slaughter capacity of around 8,000 head and would be the largest facility of its kind in the US.

Jennings tells Brownfield the facility would also help with market competition. “I would assume the developers of this plant would be receptive to some Alternative Market Arrangements (AMA),” he said. “We have a lot of high-quality cattle in our northern region. Our producers are able to get some premiums on that of about $200 a head or more.”

Project leaders hope to break ground on the one-million square foot facility in 2023. The research and development phase will last until the end of this year.