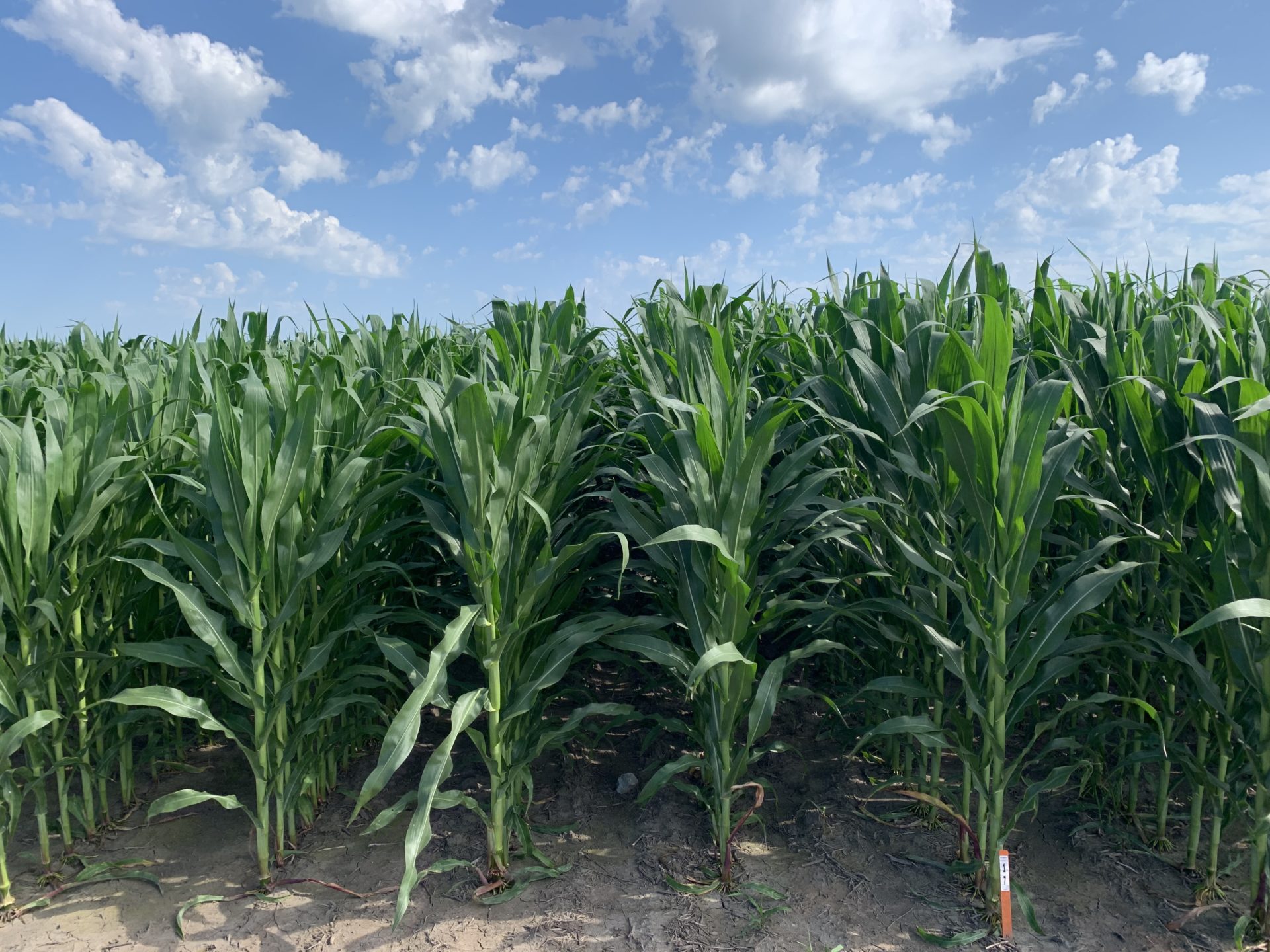 Most Indiana farmers saw some rain last week, but farmers were wishing for more.  Rainfall amounts ranged from zero to just under four inches in the week ending Sunday.  USDA statistician Nathanial Warenski says the state’s topsoil moisture levels increased from the previous week with 54% of topsoil now adequate or surplus.

USDA reporters say 69% of Indiana’s corn is silking with 10% in the dough stage, which is a big jump from last week.

Sixty-two percent of the soybeans are blooming and 24% of the beans are already setting pods.

Eighty-five percent of the second crop of alfalfa hay is harvested, and 12% of the farmers are already working on third-crop alfalfa.  Second-crop non-alfalfa hay is 63% harvested and about 5% of the third crop is in.