A harvest update from Ukraine 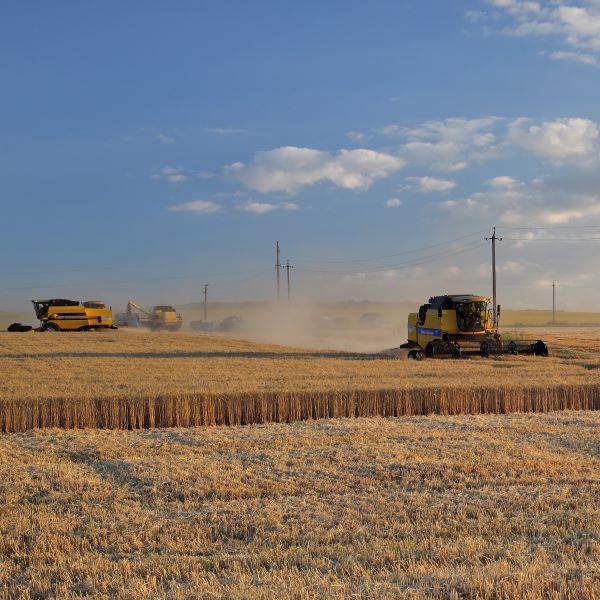 Ukrainian farmer Kees Huizinga says started harvest about two weeks ago.  He tells Brownfield they’ve been lucky, and the war hasn’t impacted their farm.  “We didn’t get the bombs and the rockets on our heads,” he says.  “So we were more or less able to do our farming in a normal way.”

However, he says weather has been a factor.  “Arable weather is nice, yields are a little bit below average,” he says.  “Because it has been dry and warm.”

Huizinga says harvest is underway and there are still a lot of concerns about what to do with the crop next.  “There’s still 20% of last year’s harvest left in Ukraine,” he says.  “There will be many farmers who have a lack of storage.  But on the other side farmers are creative and they will find old barns or old cow barns or use workshops to store their grain.”

He says the recently announced export deal with Russia and Ukraine would help, but it has to make it across the finish line.