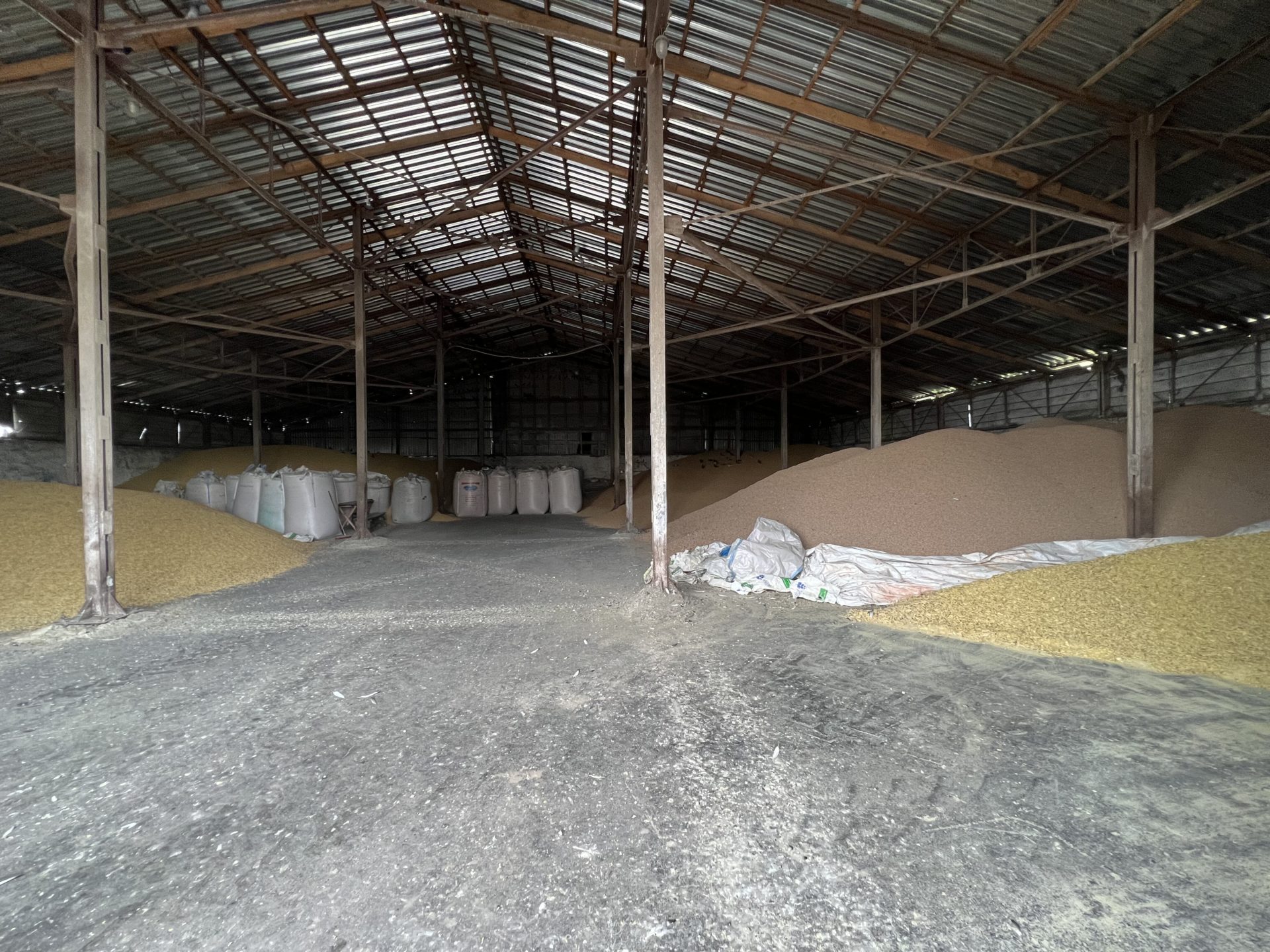 Russia and Ukraine have agreed to export millions of tons of Ukrainian grain and Russian fertilizer through the Black Sea to help avoid a global food crisis.

Nebraska State Senator Tom Brewer, who is in Ukraine, tells Brownfield reopening grain exports clears the way for significant volumes of food shipments. “The ports are full, the storage facilities at the ports are full and the ships are full. They can’t leave because of the mine fields.  They have to cut a swath through the mine fields.  They have to get the blessing of the Russians, so they don’t use the navy to sink the ships.  Then, they have to bring in these huge container ships to move all of this out.”

The countries signed separate agreements Friday with Turkey and The United Nations helping broker the deal after months of negotiations. UN Secretary General Antonio Guterres says the agreement is a beacon of hope.