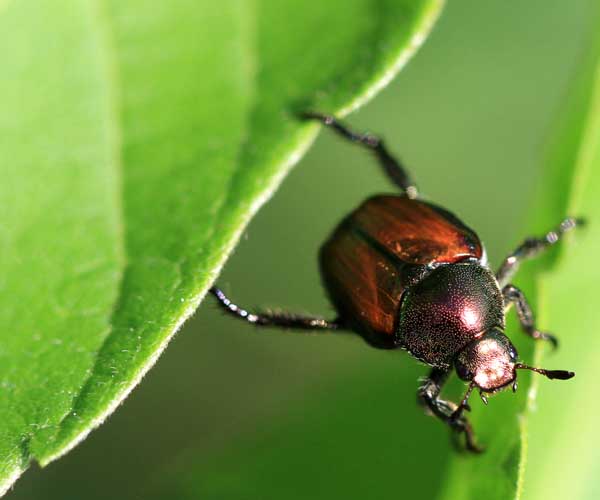 A couple of Illinois farmers are seeing light insect pressure roughly halfway through the growing season.

“I don’t think they’re at the economic threshold, but they are doing some damage out there,” he said. “That’s what we’re seeing on the soybean side.”

Kindred said he hasn’t seen insect pressure in his corn.

“Once you get into the field a ways, it really dilutes and it’s not an issue,” he said.

Kindred said he is seeing some gray leaf spot but neither farmer has reported tar spot.