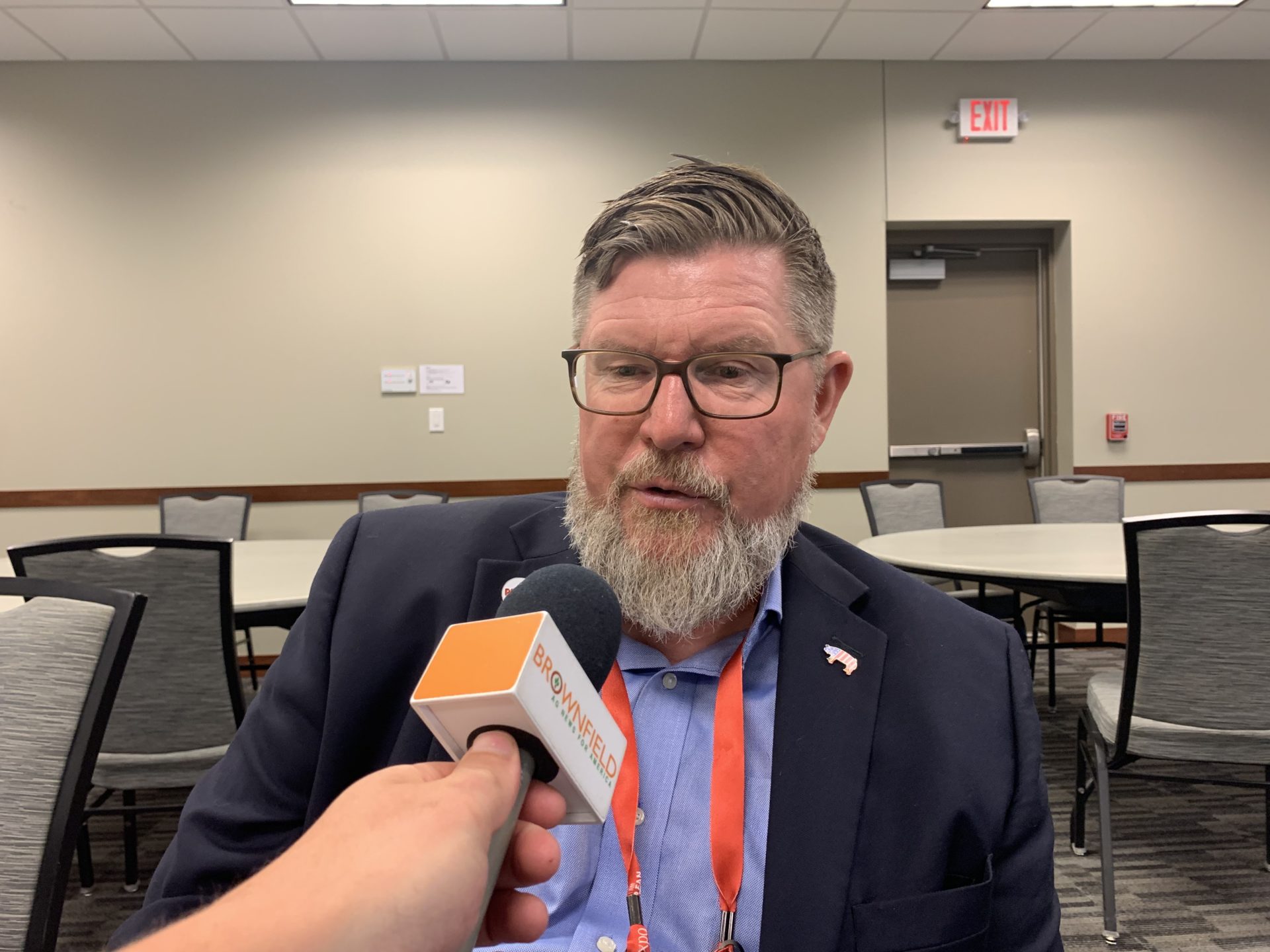 A Nebraska lawyer says Colorado doesn’t have a legal right to halt development of the Perkins County Canal and reservoir system.

Steve Mossman with Mattson-Ricketts Law Firm tells Brownfield language in the 100-year-old agreement t is clear. “I don’t think they really have a colorable argument that Nebraska does not have the right to build this project.”

He says the compact would ensure that producers can maintain their water rights and it, “Provides that Nebraska can site the structure to divert water from the South Platte in Colorado. It provides Nebraska the right to eminent domain in Colorado for the diversion structure and the canal.”

And, Mossman says, development in Colorado’s Front Range has caused levels in the river to drop. “Colorado officials have been pretty open with the fact that they will get Nebraska 100 cubic feet-per-second and not a drop more and that the river will be shut down.  That’s untenable from Nebraska’s standpoint.”

He says once the water flows into Nebraska, there will be a series of reservoirs in Perkins County.  “There are a number of potential uses for that water for irrigation, hydropower, municipalities, and to get it back into the South Platte to cool the power station.”

The Nebraska Legislature appropriated more than $50 million dollars to study the project. Mossman says a legal ramification could be the Endangered Species Act.