July 21, 2022 By Will Robinson Filed Under: Drought, Missouri, News 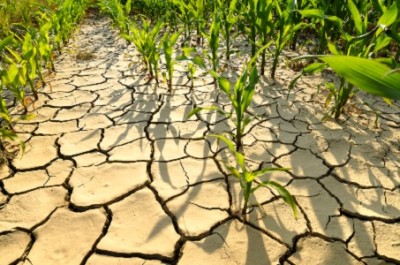 Governor Parson has declared a drought alert for 53 counties in southern and central Missouri.

“Already, the Department of Natural Resources and Conservation are partnering to provide farmers with access to water at state parks and conservation areas, similar to our efforts in 2018,” Parson said.

He said state parks are also identifying land suitable for emergency haying. The Missouri Department of Transportation is suspending specific hauling fees for farmers and ranchers moving hay across the state.

“All of their inputs have gone up, and the last thing that they needed right now, was to be dealing with a drought,” Chinn said. “Today, almost 75 percent of Missouri is in a drought, with 35 percent experiencing severe to extreme drought.”

Parson said the Department of Natural Resources is working with the Departments of Agriculture and Conservation, federal agencies, and ag industry partners to activate the Drought Assessment Committee. Parson says discussions are being held with Washington for support at the federal level.

The Missouri Soil and Water Conservation Commission is holding a special meeting Monday, July 25th to consider emergency practices for farmers. Missouri DNR Director Dru Buntin said a lottery system for available hay acres, like the one in 2018, could be put in place…

“It’s going to depend upon the level of interest that we see in response to that, but yeah, I would anticipate we would do something similar to that to make sure it’s a fair process for anyone that seeks to access those lands for haying,” he said.

“Since June 1st, over 90 wildfires have been reported, with 491 acres consumed so far,” Parker Pauley said.

All drought mitigation steps and available resources are being communicated on the Missouri Department of Natural Resources’ website.