There’s still hope for this year’s crops, but rain is key 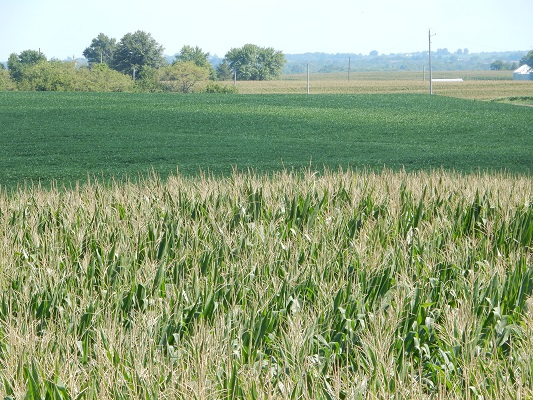 An Indiana farmer says there’s still hope for his corn and soybean crops this year.  Kevin Cox says he grew up with the old adage a dry June is needed for a big crop.  “If that’s the case, we ought to have a great corn crop,” he says.

He tells Brownfield they went the entire month of June without any precipitation.  “The late beans are really, really taking it hard because they just haven’t been able to have any water to get them growing and get the going,” he says.  “I’ve told everybody that crops are just pent up and waiting to explode, we just need some water.”

But, Cox says they received between 1.5 and 1.75 inches of rain over the weekend on all their fields.  And it couldn’t have come at a better time.  “Going into a hot-hot week, there’s going to be a lot of pollinating going on the corn and we’ve got beans that are starting to set pods,” he says.