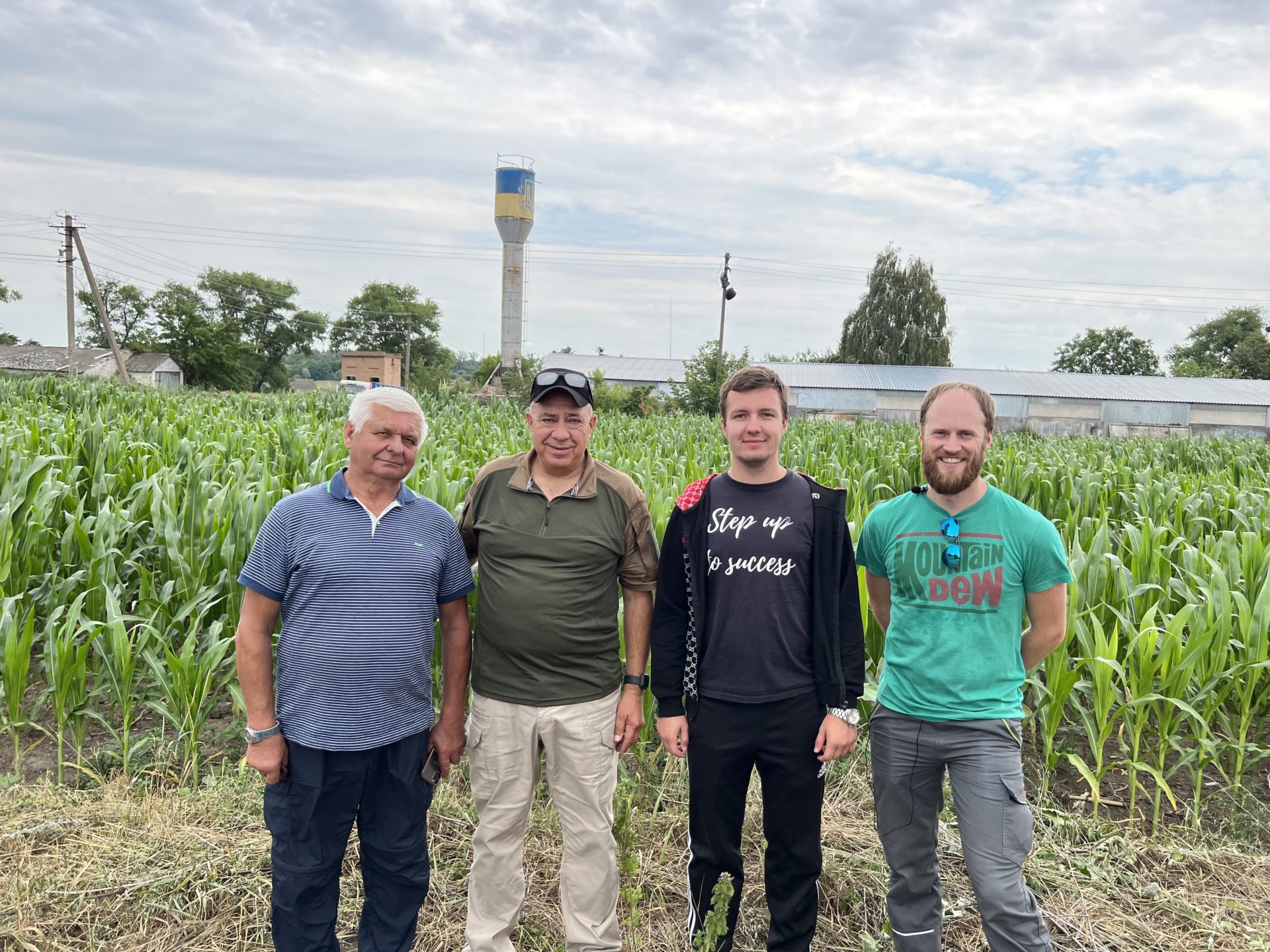 A Midwestern state senator who is in Ukraine providing humanitarian relief says farmers are racing against the clock to get their crops harvested.

Tom Brewer of Nebraska tells Brownfield about a quarter of the country’s ag land has been lost to Russian attacks. “We are losing a lot of crops through the damage from the indirect fire and rockets.  They’ll hit.  It takes just a little flash with a wheat crop that is ready to go, and it takes off.  A lot of times they shell at night so by the time the farmer realizes it, he’s lost his crop.”

He says winter wheat harvest started earlier this month and the majority of the crop is in good condition, if it doesn’t burn up. “Their biggest challenge is a lot of the artillery, the rockets, the fires that burn the fields, they have to be prepared to take a tractor and a disk and do their own firefighting because theirs no assets to do it.  Everything is at risk, if the Russians can see it, they’ll shoot it.

But, Brewer says, there is some optimism. “As a country, they’re going to be ok on the ag side if they can just get it out.  The wheat crop looks good even though I saw some of it laid down.  It doesn’t look like they have enough combines, and it’s coming ready at the same time. They just don’t have enough to do all of the crops or haul it.”

Brewer has been in Ukraine for nearly a month and will return to Nebraska at the end of July.