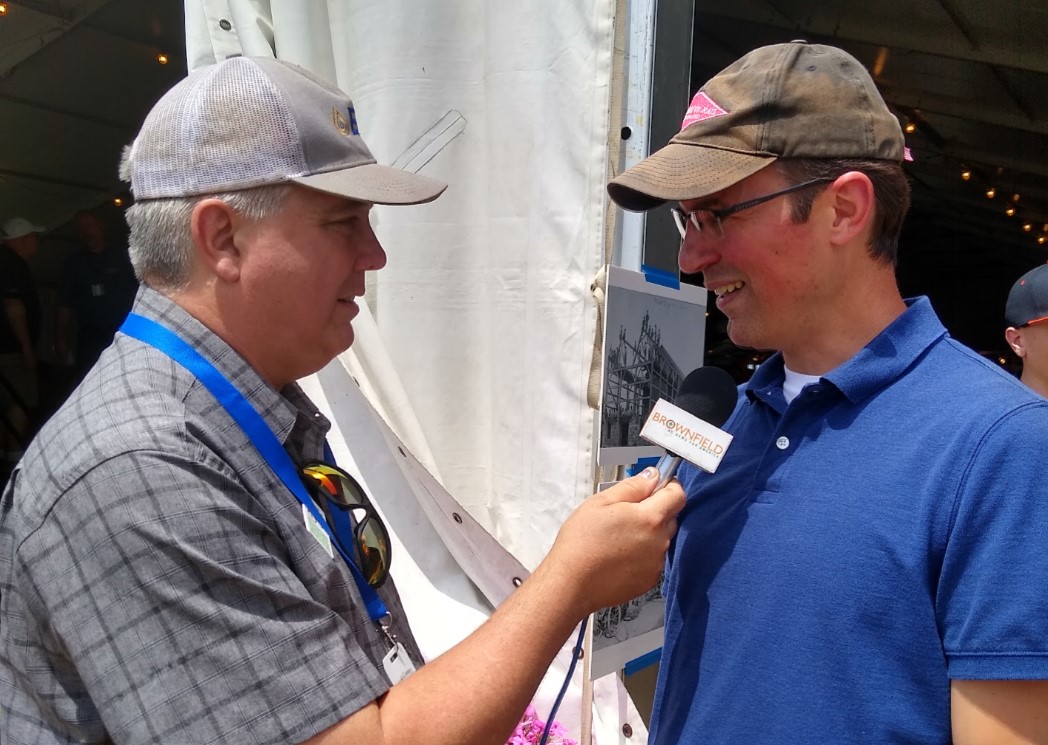 Labor issues are affecting farm products beyond the farm.

Jason Culotta is the President of the Midwest Food Products Association.  He tells Brownfield keeping grocery store shelves stocked with canned and frozen foods takes a lot of labor, and labor has been a challenge, especially since the beginning of the COVID outbreak.  Culotta says his members are having different labor issues now than they had last year. “Last year, we had some gaps to fill with that workforce, and this year, we’ve had really strong representation from those seasonal workers. It’s the full-time folks who live here.”

Culotta says canning plants and other food processors have been able to recruit many seasonal workers from south Texas, but several employers have had to raise wages and incentives to retain local full-time workers. “Most of the vegetables canned in North America come out of Minnesota and Wisconsin. We have a tremendous influence on the industry. A lot of that work is done here.”

Culotta says they must have workers when the crop is ready.  For example, he says they only have six hours from the time peas are harvested until they are frozen or canned.