A tale of two crops for farmers in Kansas, Missouri 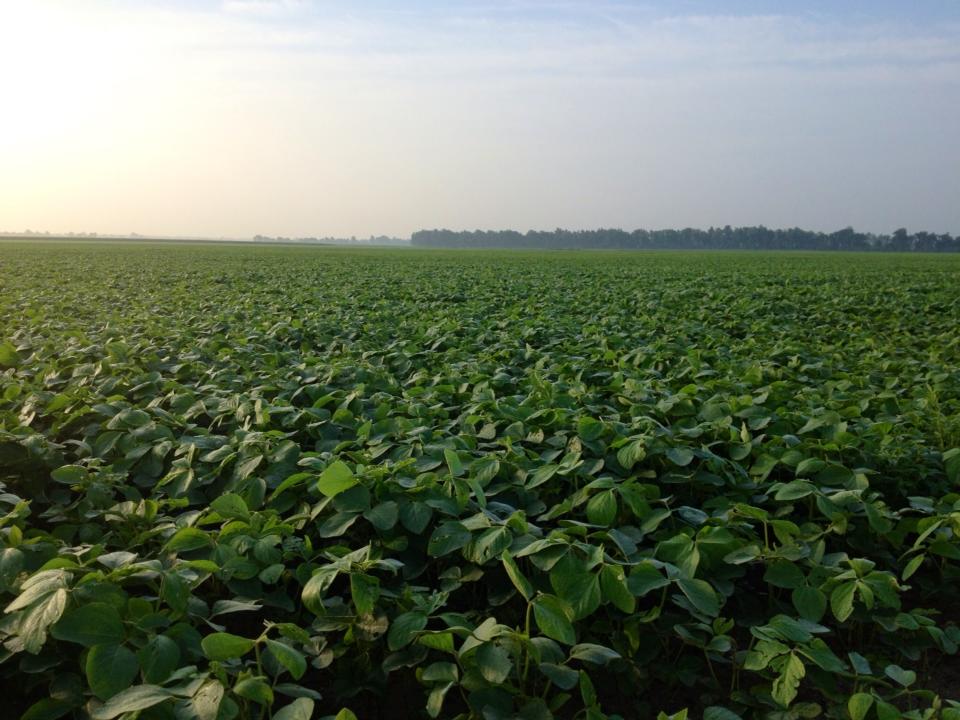 A grain merchandiser and retailer in the Western Corn Belt says crop conditions vary widely across his region.

Chad Mustain is the retail general manager with Beachner Grain Inc and tells Brownfield there could already be a 50 percent yield reduction for corn in Southeast Kansas. “Things are extremely dry. The corn is already burning up. In fact, there are some areas where the corn is just turning brown and doesn’t have any ears on it at all.”

But, he says, that’s not the case for crops in Northeast Kansas, Western Missouri and Southeast Nebraska. “They’ve continued to get rains that have been fairly timely.  Decent rains of an inch or more fairly often.  Crops up there look outstanding.”

Mustain says in some areas it’s too wet for fieldwork.