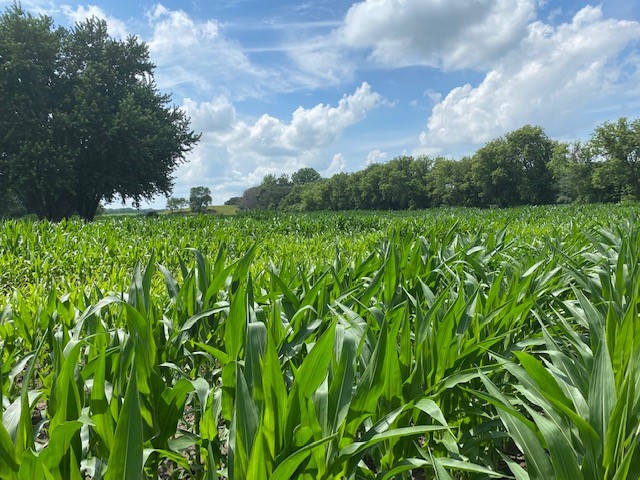 An agronomist says one of the best defenses against corn rootworm pressure is rotating corn and soybeans.

Luke Curl covers Western Nebraska for Golden Harvest. “If you have guys that are heavy corn-on-corn the best thing is crop rotation and that will be your best bet.  Our data shows it could help, but at the end of the day the best recommendation is still going to be rotating out of those corn-on-corn acres.”

He tells Brownfield he’s already seeing issues. “I’ve been doing root digs and seeing feeding. In not too long, stuff is going to be pupating out and we’re going to have beetles.”