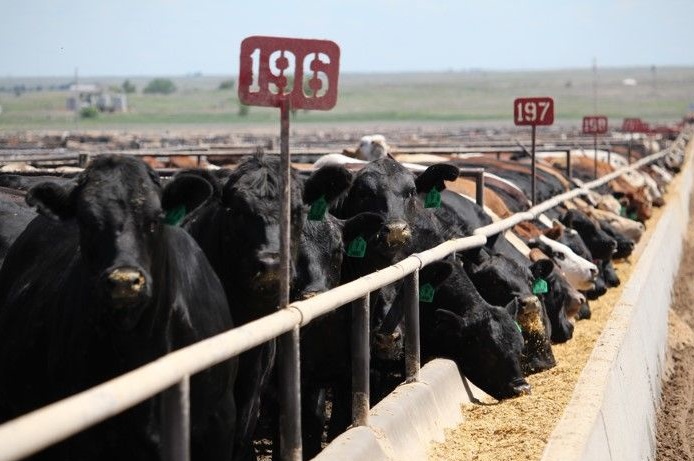 An international livestock shipping expert is anticipating U.S. cattle demand on the global market to sharply increase in the near future.

Tony Clayton, owner of Clayton-Agri Marketing, tells Brownfield while the U.S. hasn’t ever been a top feeder cattle exporter…

“There’s such a demand for feeder cattle around the world, into the Middle East, into places like Indonesia that are not going to buy boxed beef,” Clayton said.

“So, it could give us an advantage over some of the suppliers, say Brazil or Argentina,” he said.