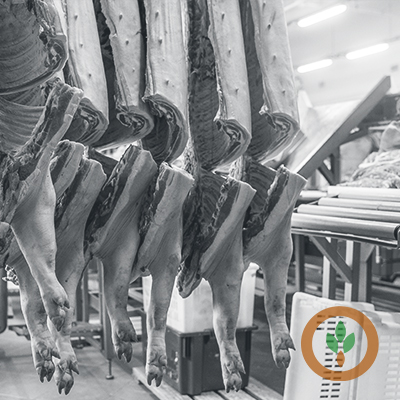 The USDA has raised its 2022 beef and turkey production projections, while lowering the outlooks for pork and chicken.

Commercial beef production is expected to be 27.922 billion pounds, 15 million higher than in June on expectations for a larger fourth quarter slaughter, with an average steer price of $141.30 per hundredweight, up $1.20, along with higher exports, steady imports, and lower consumption.

Commercial pork production is pegged at 27.159 billion pounds, 60 million less than last month due to a slower June slaughter pace and projected lighter weights, with an average barrow and gilt price of $70.80 per hundredweight, $.20 higher, and lower exports against higher imports and consumption.

Federally inspected broiler production is seen at 45.295 billion pounds, down 25 million following second quarter slaughter numbers, with an average price of $1.529 per pound, $.016 lower, in addition to lower imports and consumption along with higher exports.

Federally inspected turkey production is estimated at 5.359 billion pounds, up 10 million due to hatchery data, with an average price of $1.478 per pound, a gain of $.057, and increased imports and exports along with steady consumption.

The USDA’s next round of meat production projections is out August 12th.