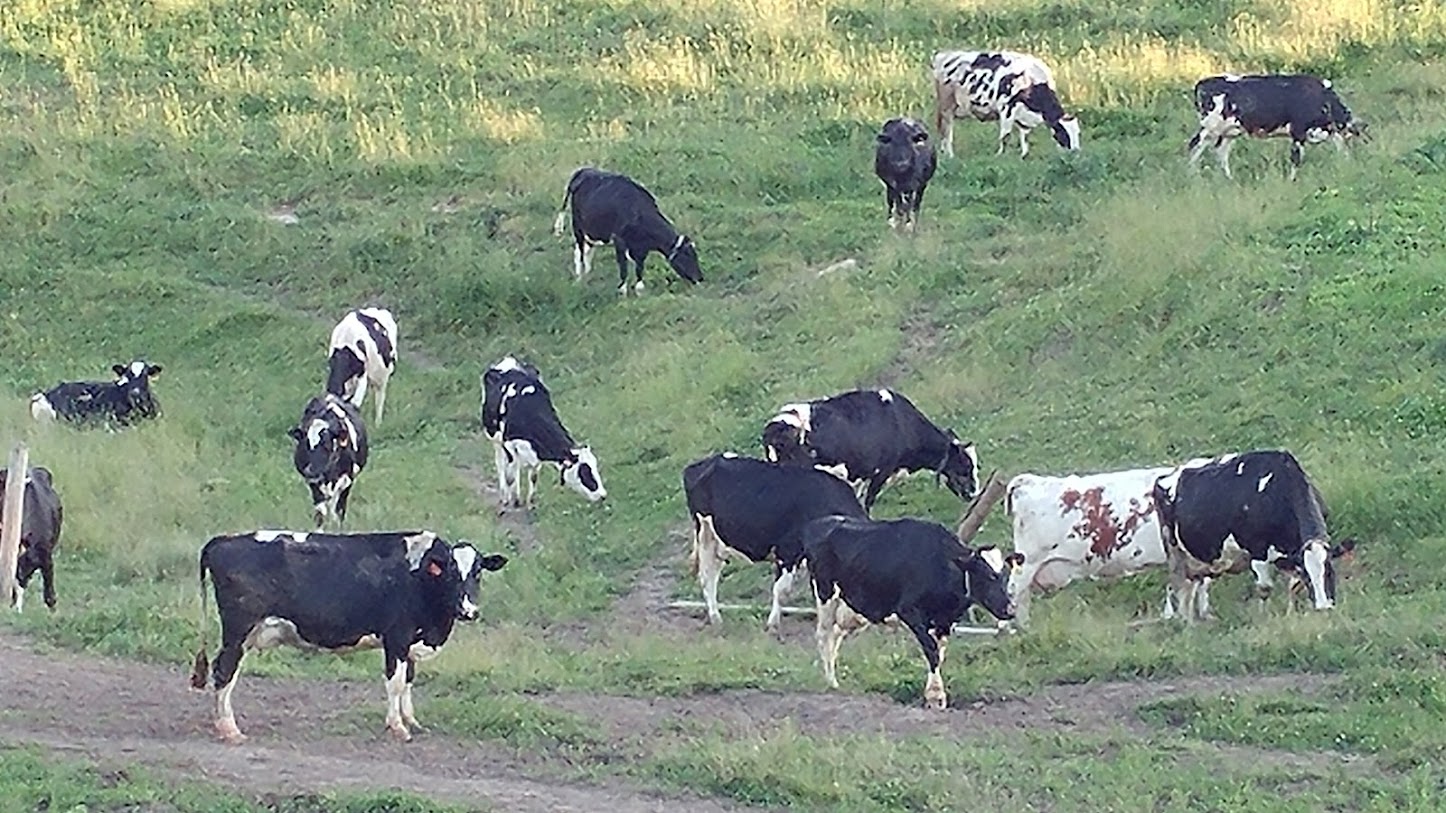 The American Dairy Coalition has released a list of eight milk policy priorities for the next farm bill.

The farmer-led group has been hosting a series of interactive webinars, conference calls, emails, surveys, and other engagements.  The ADC board then formed their federal milk pricing priorities.  Leading their list is fixing the Class I mover formula, preferring the old ‘higher of’ formula from before the 2018 Farm Bill.  Even in the absence of “industry consensus” about the mover, American Dairy Coalition says a federal milk marketing order hearing should still be conducted as soon as possible to thoroughly examine by comparison the current ‘average of’ formula and the previous ‘higher of’ formula.

The board also wants All FMMO milk pricing proposals stress tested.  They also want individual farmers to have a vote at hearings instead of just cooperative block voting, ADC’s board also wants any potential federal milk marketing order hearing to address make allowances to include the Class I mover, tie make allowance raises to farmers receiving adequate and transparent mailbox milk prices, tie make allowances to mandatory and frequent reporting of farm-level milk cost of production, make the Dairy Forward Pricing Program so farmers have the ability to protect their actual mailbox milk price in a longer-term forward pricing agreement, and farm should be able to retain 100% ownership at all times of its earned and achieved carbon assets, even if data is shared with milk buyers.