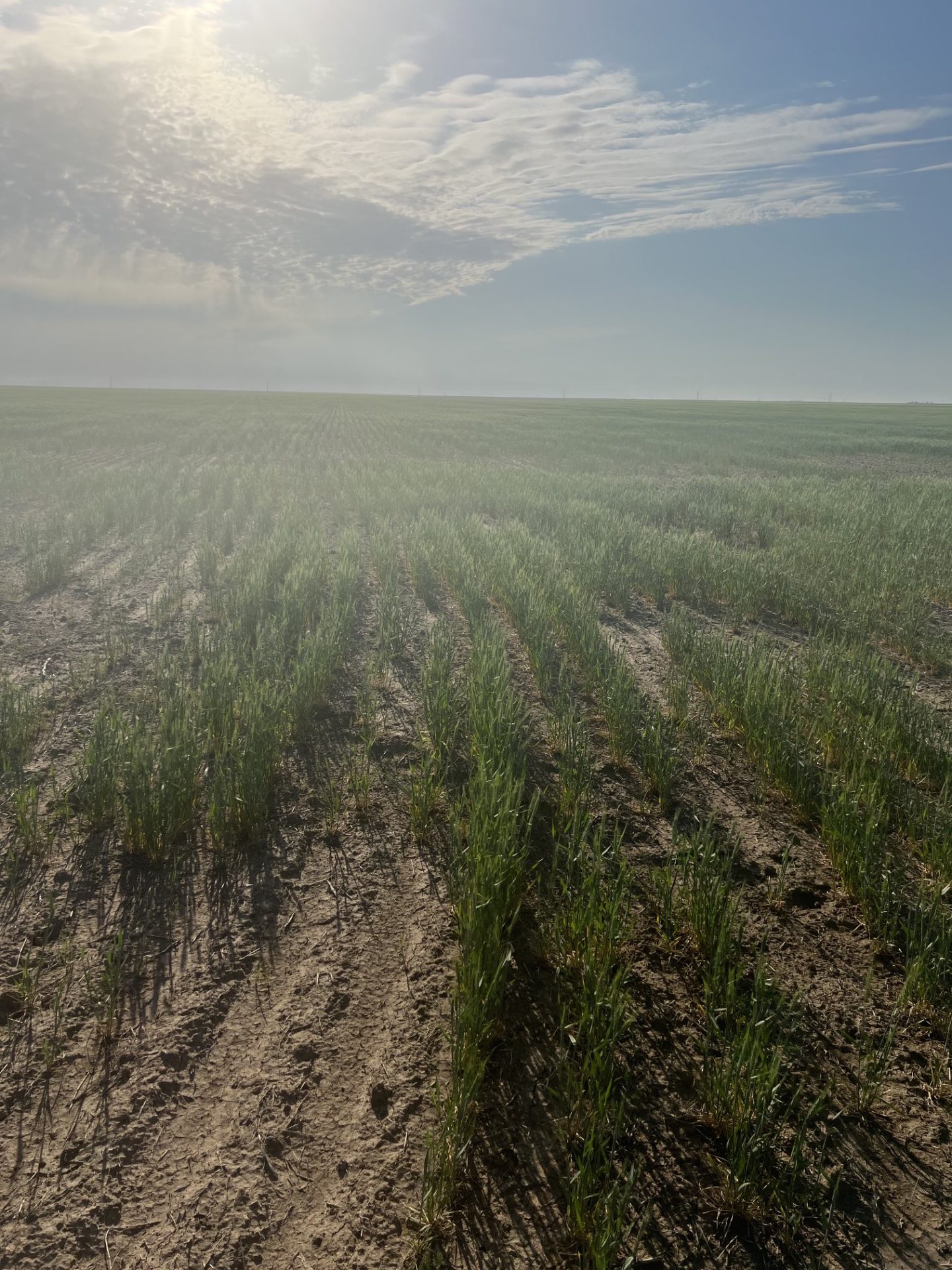 An author for the National Drought Monitor says extended dryness will likely intensify throughout most of the Midwest and areas of the Delta this summer.

He says the severity of drought for areas of the Eastern Corn Belt will depend on moisture that’s been received in June or July. “Some of those same areas – more of Illinois and more of Indiana – we’re going to see drought developing by the end of September. It really is going to depend on the type of soil you have and soil moisture profile you had going into this development of drought.”

He says above normal temperatures, like heat domes, could persist through the Western Corn Belt. “What we are really going to be concentrating on is just what are the temperatures are going to be doing. We really need to see some of those evening and overnight temperatures to cool off to give those crops a chance to relax and help with production.”

He says areas of the Delta could see drought improvement while others could get worse. “The southern Delta is in pretty good shape but the further you get into the lower Mississippi River Valley into the middle Mississippi, that’s probably where you’re going to see more issues.  That includes northern portions of Mississippi, Western Tennessee, Southwest Missouri and into those areas.”

Fuchs says wildfire dangers could return in Nebraska and Kansas this summer with the dry conditions.