South Dakota crops get some rain 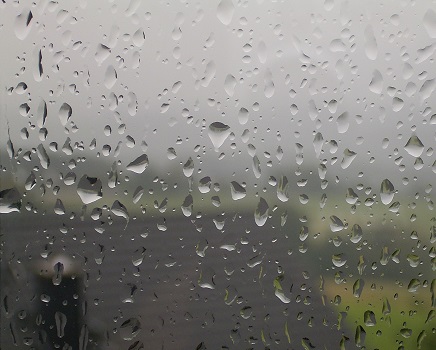 “I won’t say the corn or bean crop was going backwards, but we were not by any means setting any records out here with the conditions we had,” Ellens said.

He says he’s optimistic about this year’s crop. “Guys were putting a little more nitrogen on the corn,” Ellens said. “They were pushing the yields hoping for a rain. So, the rain was welcomed to help push that urea down and some of that nitrogen down that they put on.”

The National Weather Service says the storms caused some crop damage in the southeastern part of the state.