July 6, 2022 By Will Robinson Filed Under: Missouri, News 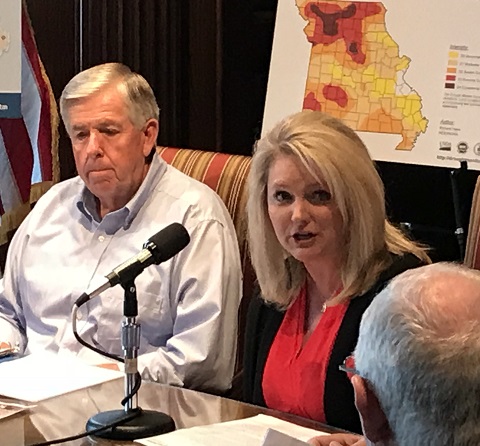 Missouri Agriculture Director Chris Chinn has been elected to serve as the vice president of the Association of State Departments of Ag for the Midwestern region in 2023.

Chinn tells Brownfield that means she will become president for the region the following year.

“So, in 2024, Missouri will actually be hosting my counterparts,” she said. “There will be 13 directors, commisioners, and secretaries of agriculture conviening in Missouri for three to four days; learing about Missouri agriculture, seeing what we have to offer.”

Chinn said the Missouri Department of Agriculture is excited to host the Midwestern ag leaders, but…

“The hard thing is determining what we want to show off,” she said. “Because there’s so much to see in Missouri agriculture.”