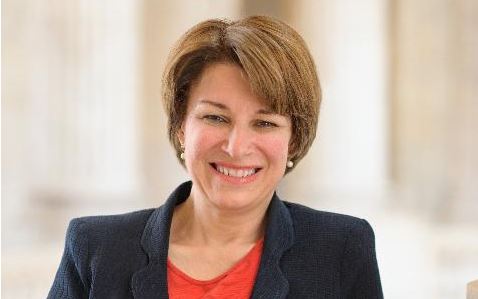 U.S. Senator Amy Klobuchar of Minnesota says she has several priorities for the 2023 Farm Bill.

“Keeping the safety net in place,” she said. “The disaster relief, we saw that full fledged with the weather problems we had in the last year, but looking at more permanent disaster relief. Also making sure that we are responding to the avian flu and other things we are seeing.”

She says precision agriculture is also a focus. “We should not underestimate that as we look at smart technology,” Klobuchar said. “That means incentives and funding, and that means broadband. You’re not going to be able to do this without the broadband.”