July 5, 2022 By Will Robinson Filed Under: Livestock, News 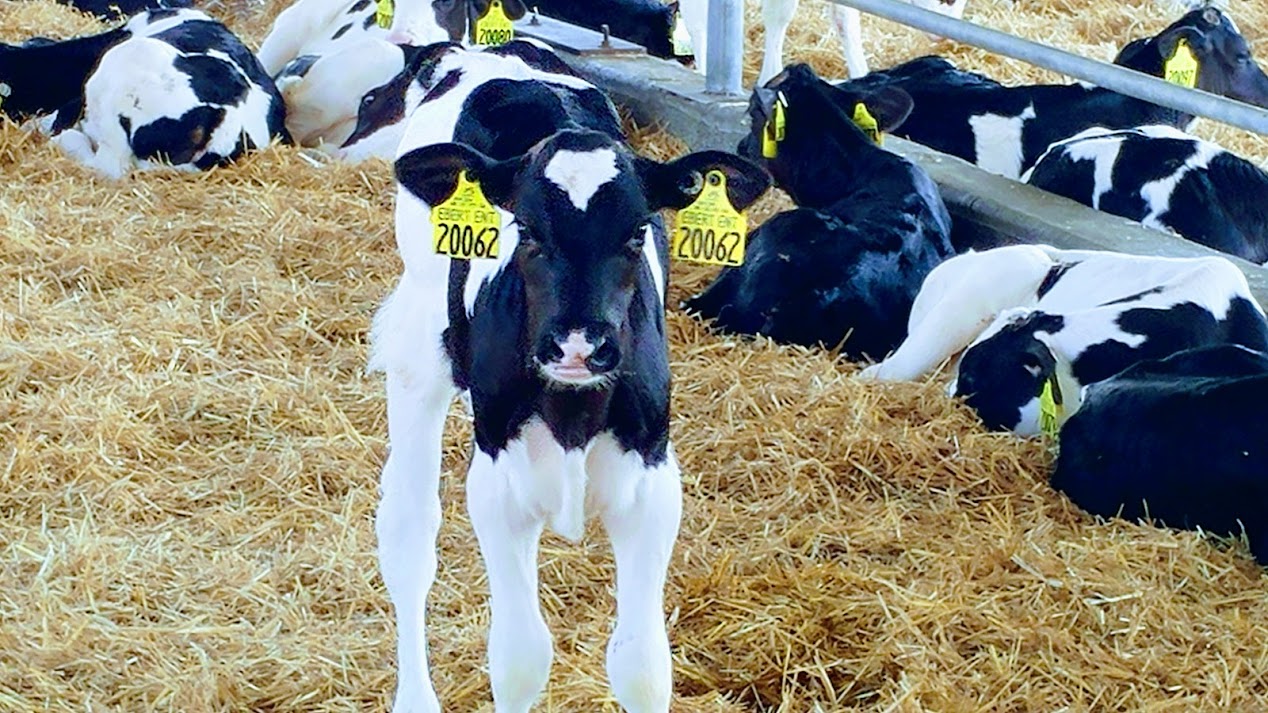 Researchers at the University of Missouri say livestock semen extender and storage practices are lowering its quality and decreasing litter sizes.

“That, of course, will affect the sperm and will affect the events that are regulated by sperm zinc,” he said. “Basically, when we freeze and thaw bull sperm, we talk about cryo-capacitation.”

Cryo-capacitation is when sperm cells are activated and move more rapidly to travel through the female reproductive system to reach the egg for fertilization. Sutovsky calls zinc a master-regulator of male to female sex cell binding.

Researcher Michal Zigo said when semen starts capacitating, only two outcomes can occur; the egg is fertilized, or the semen dies. He said capacitated sperm has the lifespan of four hours to less than an hour depending on species causing the need for a synchronized male and female sex encounter. Zigo says the process is synchronized in natural mating, but the timing is more likely to be wrong in artificial insemination.

“Incorrect synchronization can lead to poor fertilization rates and a decrease in litter size in litter bearing animals such as pigs,” Zigo said.