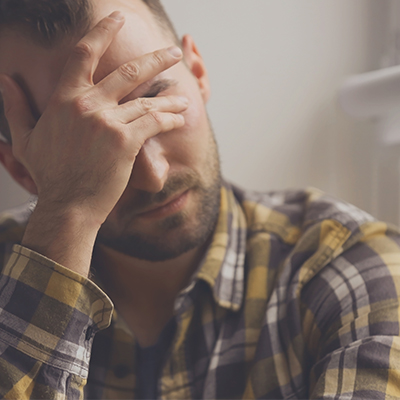 A recent study shows that farmers and ranchers are at an increased risk for sleep deprivation during peak agricultural seasons.

University of Nebraska Extension Educator Susan Harris tells Brownfield farmers and ranchers spend about 25 fewer minutes in bed and lose nearly 30 minutes of sleep each night. “For one night, you might think that’s no big deal.  But especially in a farmer’s or rancher’s life who are routinely around machinery, livestock and dangerous situations, that deficit can add up every week to a lot of sleep deprivation.”

Researchers collected data from 40 producers in five Midwestern states and asked them to wear a watch that recorded activity levels for a week during harvesting or planting season and again during a slower week from January 2021 to February 2022.

Harris says the study found that stress was the main cause for sleep loss. “Whether it’s weather, livestock issues, or stress of financial issues that’s huge in the agriculture world.  That tends to make our sleep worse, and I don’t see that getting much better.”

She says minor changes in work and sleep habits during peak seasons could offset the risk of potential accidents or injury like brief naps or dairy farmers tweaking milking schedules.

The project was funded by the Center for Disease Control and Prevention, Central States Center for Agricultural Safety and Health and UNMC’s College of Public Health.