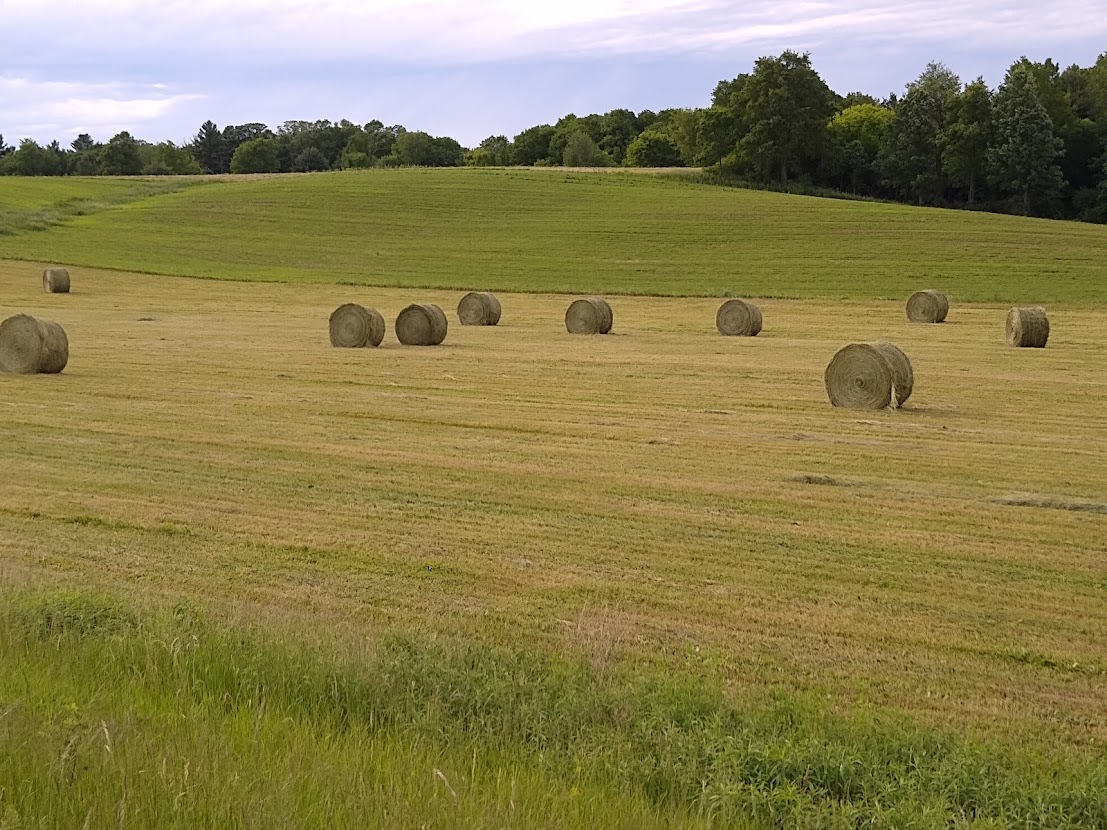 A Wisconsin Extension agent who monitors hay sales throughout the Midwest says it’s still hard to buy hay, even as many producers are cutting the second crop.

Richard Halopka compiles the hay report and tells Brownfield, “Limited sales, you know, that’s kind of the talk but prices, while they have backed off a little bit, you know, it’s not extreme, but just limited lots available at the auctions.”

Halopka says he used to get a report of hay available at auctions that was three or four pages long, but now it’s often just a page and a half.

And, Halopka says the cost of moving hay is impacting sales. “If I’m in Kansas and I’m ten miles from the auction site, you know I can pay ten to twelve dollars a bale for a hundred bales and I can get it home, but if you’re going to put it on a semi and haul it to Wisconsin, well now there’s a lot more dollars involved in transportation.”

Halopka says many producers held on to their hay last year in case there was a late spring, and they’re glad they did.  He expects producers are going to keep a lot of first and second crop hay, and perhaps sell some hay later in the year.