Meteorologist says drought conditions like to expand this summer 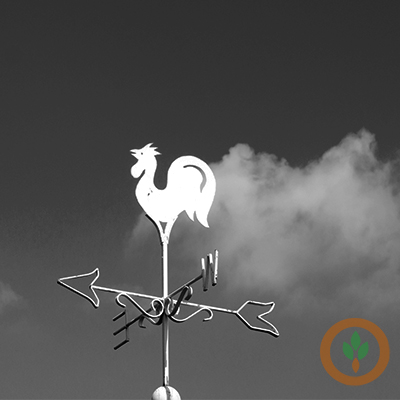 While some parts of the Corn Belt continue to battle drought, other areas are starting to see drought pressure intensify.

Adam Thut, a broadcast meteorologist says it’s going to take measurable rainfalls to get much of the Corn Belt back to normal.  “Portions of Nebraska, Western Iowa, Illinois, Indiana, they’re basically at a 3-to-6-inch rain deficit,” he says.  “That’s how much rain would be required to pull them completely out of their dry conditions and get them back to more normal conditions.”

He says dry conditions in the middle of the country will likely remain through July and August.

As for precipitation in other parts of the country?  “Some of those areas in the Eastern Dakotas, southern Minnesota, and Southern Wisconsin those are the areas that are mostly likely to see more of those wetter and cooler conditions,” he says.  “And there is potential for that to move into the Ohio Valley.”

Thut made his remarks during a call hosted by the National Pork Board.