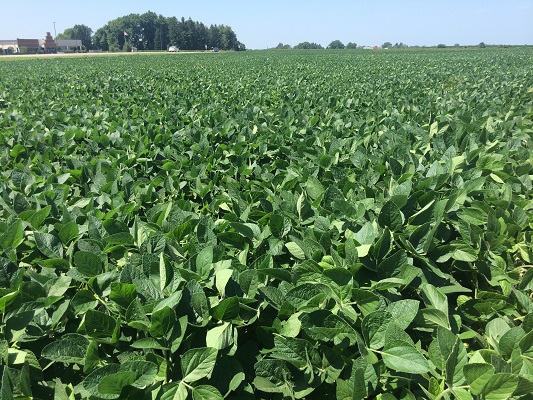 The USDA’s June soybean acreage estimate came in at 88.3 million acres which the University of Missouri’s Ben Brown says will tighten expected supply.

“That basically took 130 million bushels out of the new crop ballance sheet,” he said. “We won’t take 130 [million] out of that without rationing some demand. And so, higher prices will ration some demand.”

Brown said the likely tighter than expected supply will be felt more closer to harvest.

For now, he tells Brownfield the there are other factors at play watching soybean futures drop 10 to 20 cents following the report.

“The market feels like there are some external factors out there that are potentially putting more downward pressure than this bullish surprise to the upside.”

Brown said weather will play a much larger role in the market following the report.