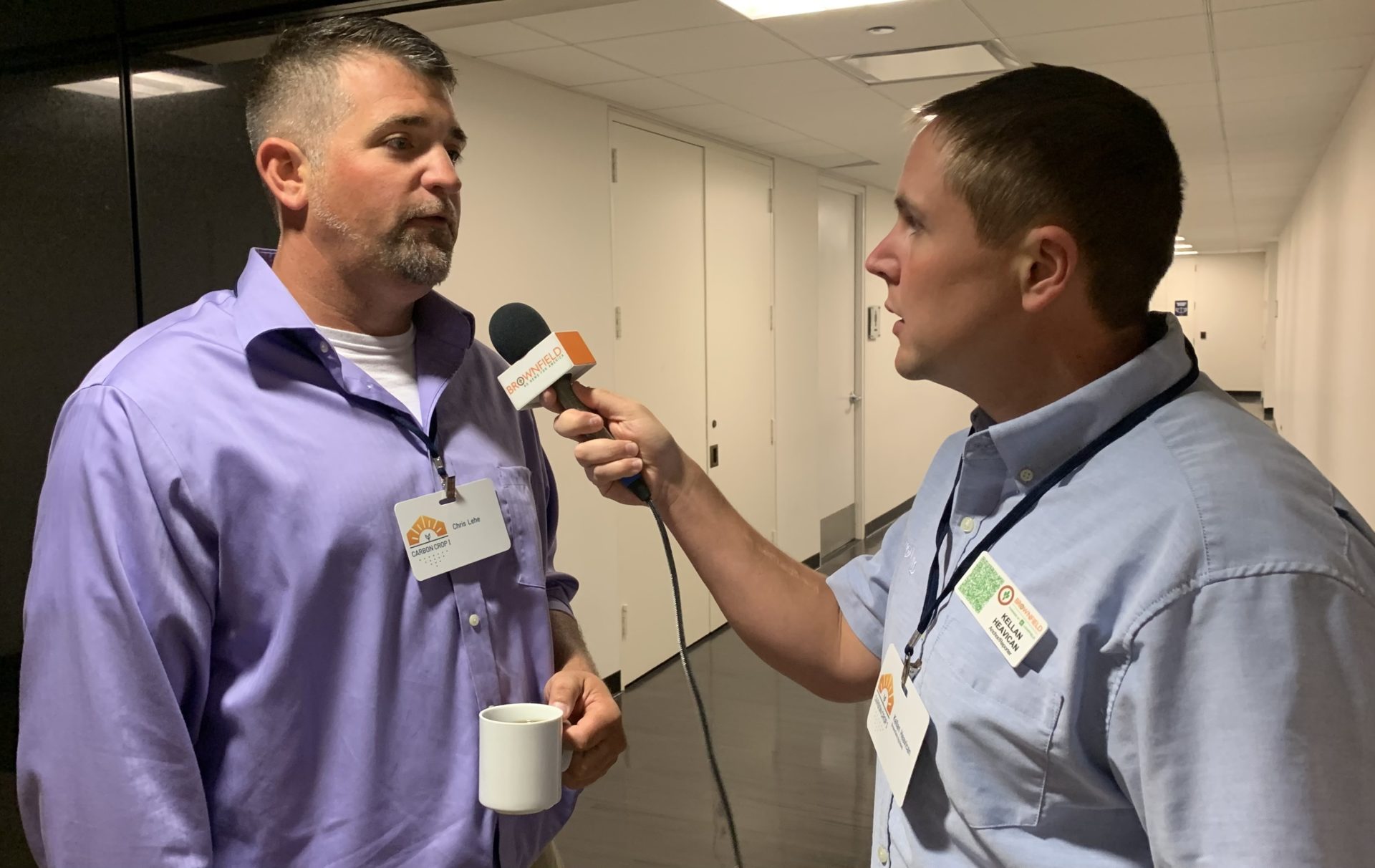 Indiana farmer Chris Lehe tells Brownfield he received a large payout after switching to no-till farming last year.  “With the time and effort that we put in earning that $25,000 is probably some of the best ROI as far as time goes on the farm.”

Ben Reinsche, who farms in Northeast Iowa, says incentive-based conservation practices have created additional marketing opportunities. “Effectively, it’s a new crop, carbon. Right now, what farmers get paid for is yield. Going forward, what if you could get paid for quality, as well as, quantity?”

The farmers spoke with Brownfield at a carbon credit issuance event hosted by Indigo Ag at the Chicago Board of Trade.