Bonnie addresses need for US productivity 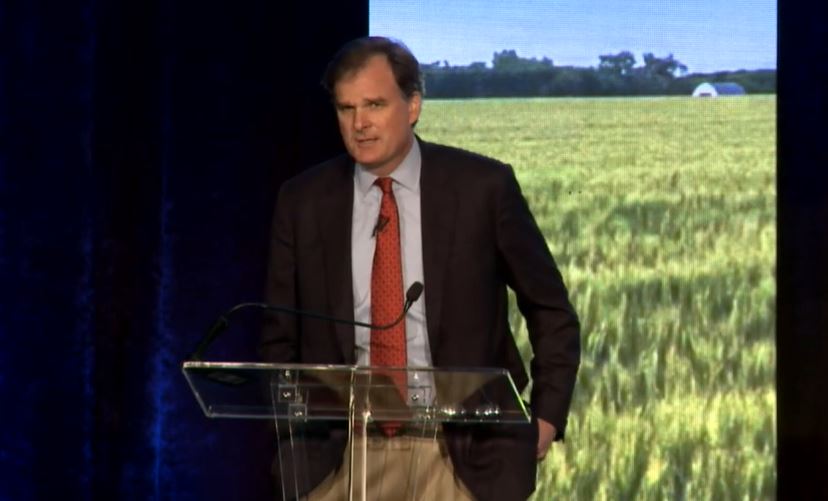 USDA Undersecretary Robert Bonnie says the war in Ukraine has magnified the critical importance of a robust domestic ag supply.

“It’s given Americans a new perspective in the importance of agriculture, not just to the economy, but to food security.”

He says the war has impacted the price of consumer goods, making increased productivity more important.

“The importance of production agriculture is a way to support not only food and fiber here, but internationally in other countries as well,” Bonnie said.

Bonnie says U.S. producers have shown the ability to respond to short-term challenges stemming from Ukraine. He spoke during the recent Midwest Agriculture Summit.