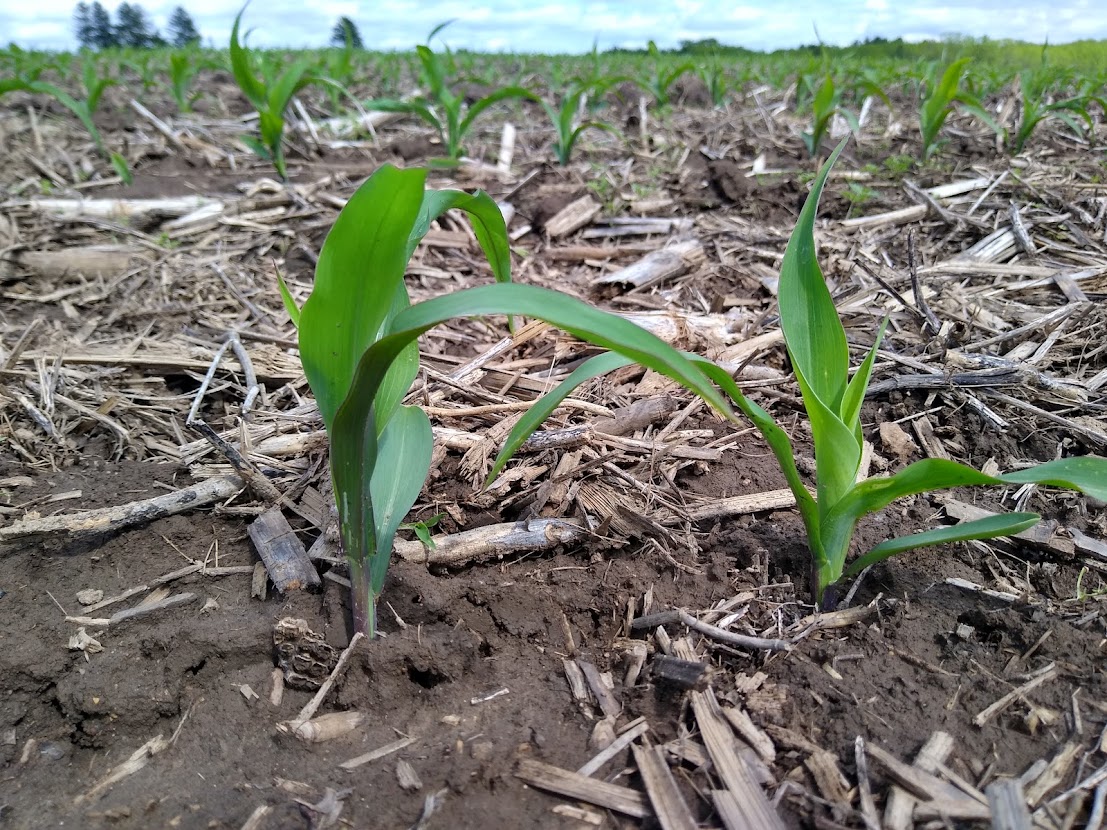 A Wisconsin farmer that is close to Lake Michigan is pleased with crop progress so far.

Bob Nash from Saukville says the severe storms from a week and a half ago caused damage north of him, but he got about three inches of rain, and that has most of his neighbors out cutting second crop alfalfa hay now. “A lot of the neighbors are. A lot of the guys that cut early and got that first crop in. We waited a little just because, you know, we wanted to make sure the tonnage was there, so I think we’ll start next week, but yeah, I think everything is looking really good and the second crop that I have seen cut is looking like it’s really nice stuff.”

Nash says corn is up past his ankles and looking good and, “The beans that we did plant are looking very nice but a little bit weedy.”

On the other side of the state, Tony Mellenthin is glad his corn and bean fields near Menomonie got about half an inch of rain over the weekend. “On the light ground, the corn was starting to curl and irrigators were running and this half-inch will hold us over for now because the corn is so young but we’ll need to keep getting moisture.”

Overall, Mellinthin is pleased with how the crops look so far.