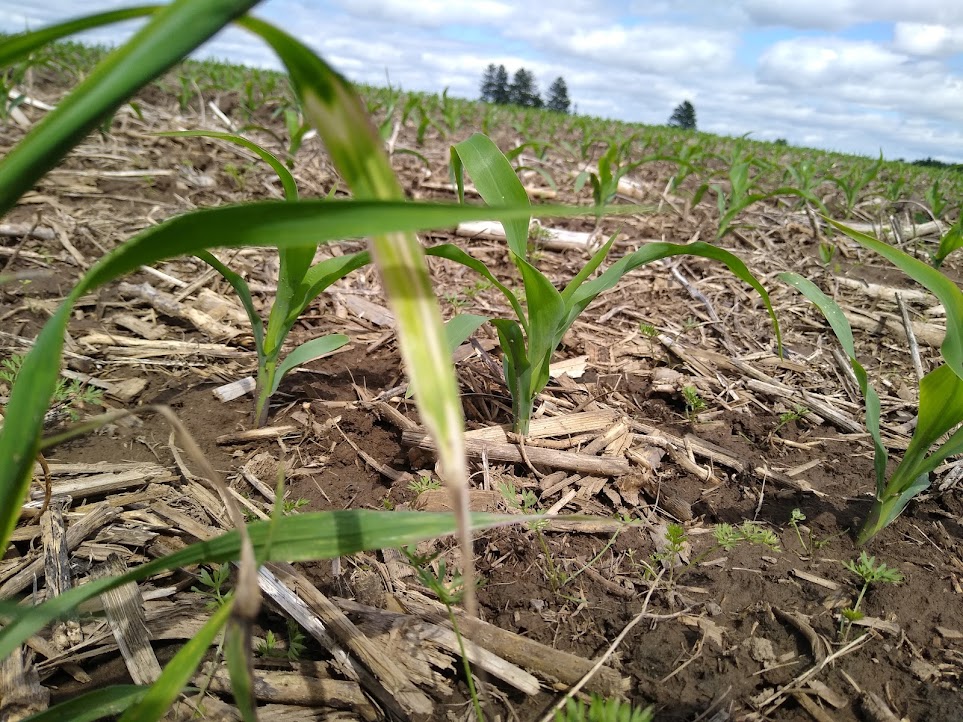 An agronomist in southern Illinois says farmers should be scouting for black cutworms.

Brian Weihmeir with LG Seeds tells Brownfield the pests started showing up in his region just before Memorial Day and have been especially noticeable on late-planted corn. “We had a lot of delayed planting which also delayed other activities such as herbicide applications and tillage practices, so a lot of those things really created an environment for us to have cutworms.”

Weihmeir says he and other agronomists warned farmers and dealers to be on the lookout for cutworms, but he never imagined he’d see this much insect pressure. “In a lot of cases, we were able to get ahead of it and get those insecticide applications applied before it became too much of a problem where growers were going to have to replant their corn crop.”

Weihmeir says seed treatments and certain corn traits helped control the cutworms. “When you look at SmartStax technology, VT Double Pro technology, a newer trait, Trecepta actually gave us an extra mode of action against cutworms. Those traits did help a lot as well as some of our Agrisure traits.”

He says some areas had such high pressure it still damaged crops, but recent hot weather at night has limited cutworm feeding past the point in their life cycle where they feed on the crop.