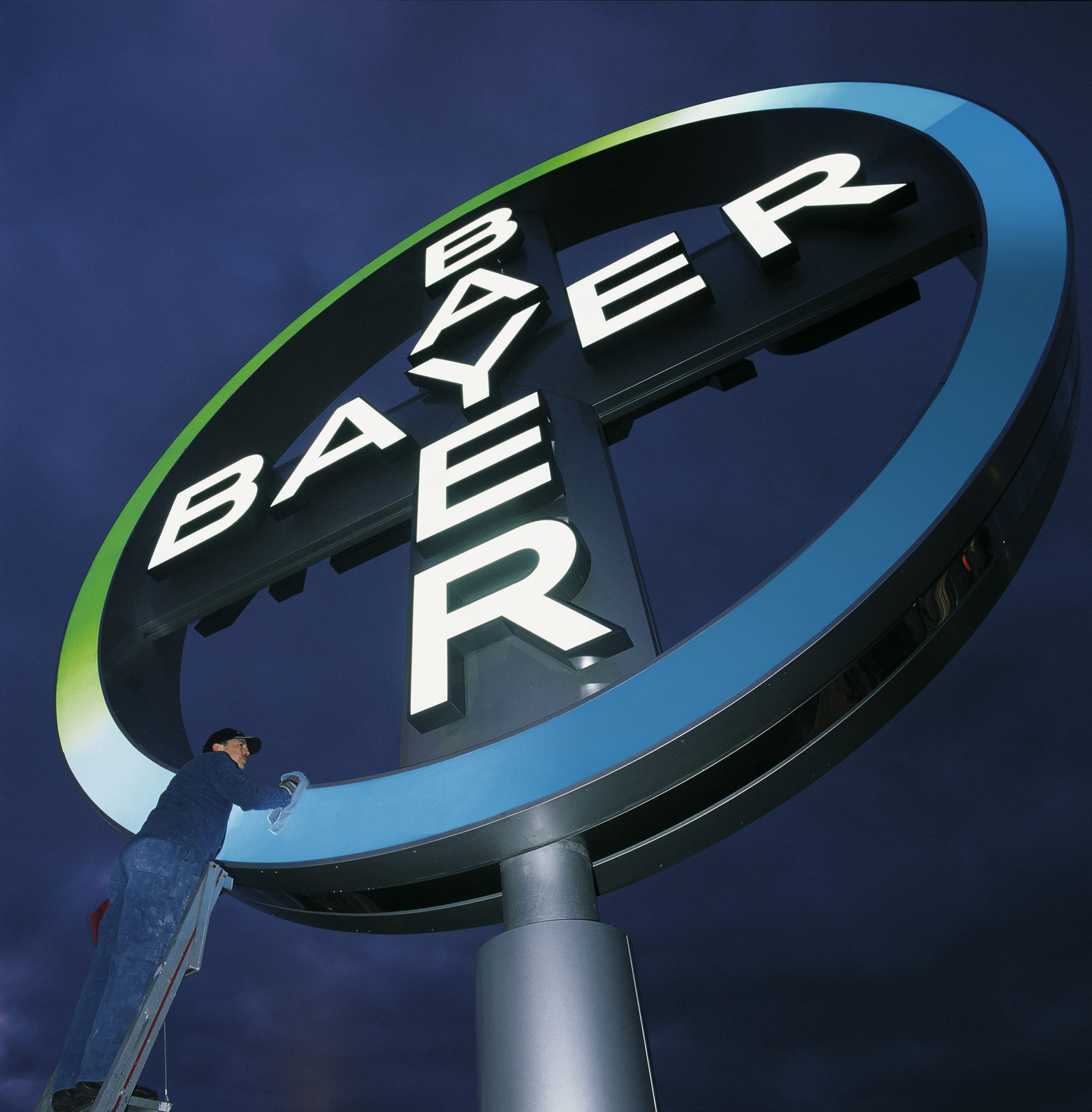 The Supreme Court has denied an appeal from Bayer that would’ve ended thousands of lawsuits claiming that Roundup causes cancer.

In a statement to Brownfield, the company says it respectfully disagrees with the court’s decision because it undermines the ability of companies to rely on actions taken by regulatory agencies. And, several farm groups opposed a solicitor general’s brief because it departed from science-based evidence.

Bayer asked the justices to hear an appeal in a case that upheld $25 million in damages to Edwin Hardeman of California who said the product caused his cancer.

The ruling doesn’t affect the availability of Roundup for farmers.

The company has put together a plan to manage future litigation and ensure that product is safe and effective for its users.