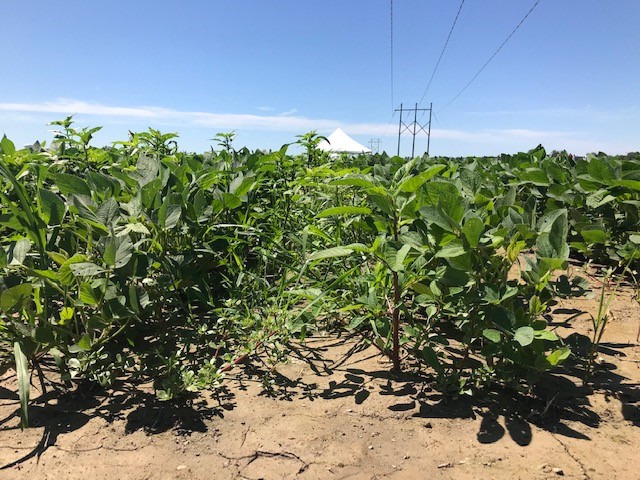 The ongoing battle against herbicide-resistant weeds is forcing farmers to get creative in their weed management strategies.

Ryan Bivens farms in central Kentucky. “We had to go back to kind of the old school of thinking,” he said. “As we’ve seen over the years, Roundup or Glyphosate technologies have become less effective on a lot of weeds.”

Bivens says marestail is one of his more problematic weeds. “That’s become a serious issue for us on the Glyphosate resistance side,” Bivens said. “Crop rotation is a huge part of our fight against some of this weed resistance.”

North-central Indiana farmer Kevin Wilson says managing giant ragweed is his biggest challenge. “It just doesn’t seem like anything we try to do really has a great effect on it,” he said.

Bivens and Wilson recently took part in a webinar focused on weed resistance management hosted by the United Soybean Board.