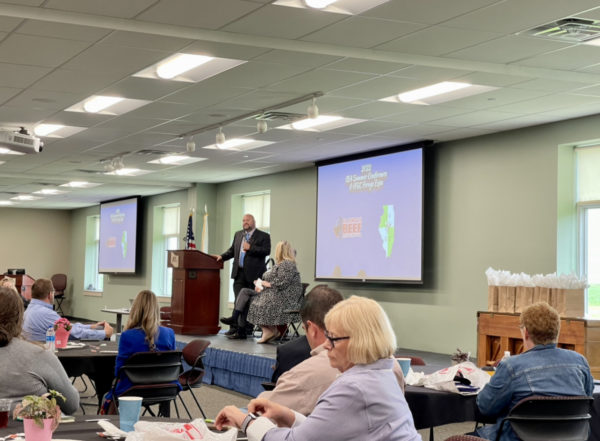 The head of the Illinois Beef Association says foreign animal disease preparedness continues to be a priority for members.

But, it’s just the first step. “We want to continue to focus on what resources are needed and what programs need to be rolled out to elevate that animal disease awareness and preparedness for all species and all livestock producers here,” he says.