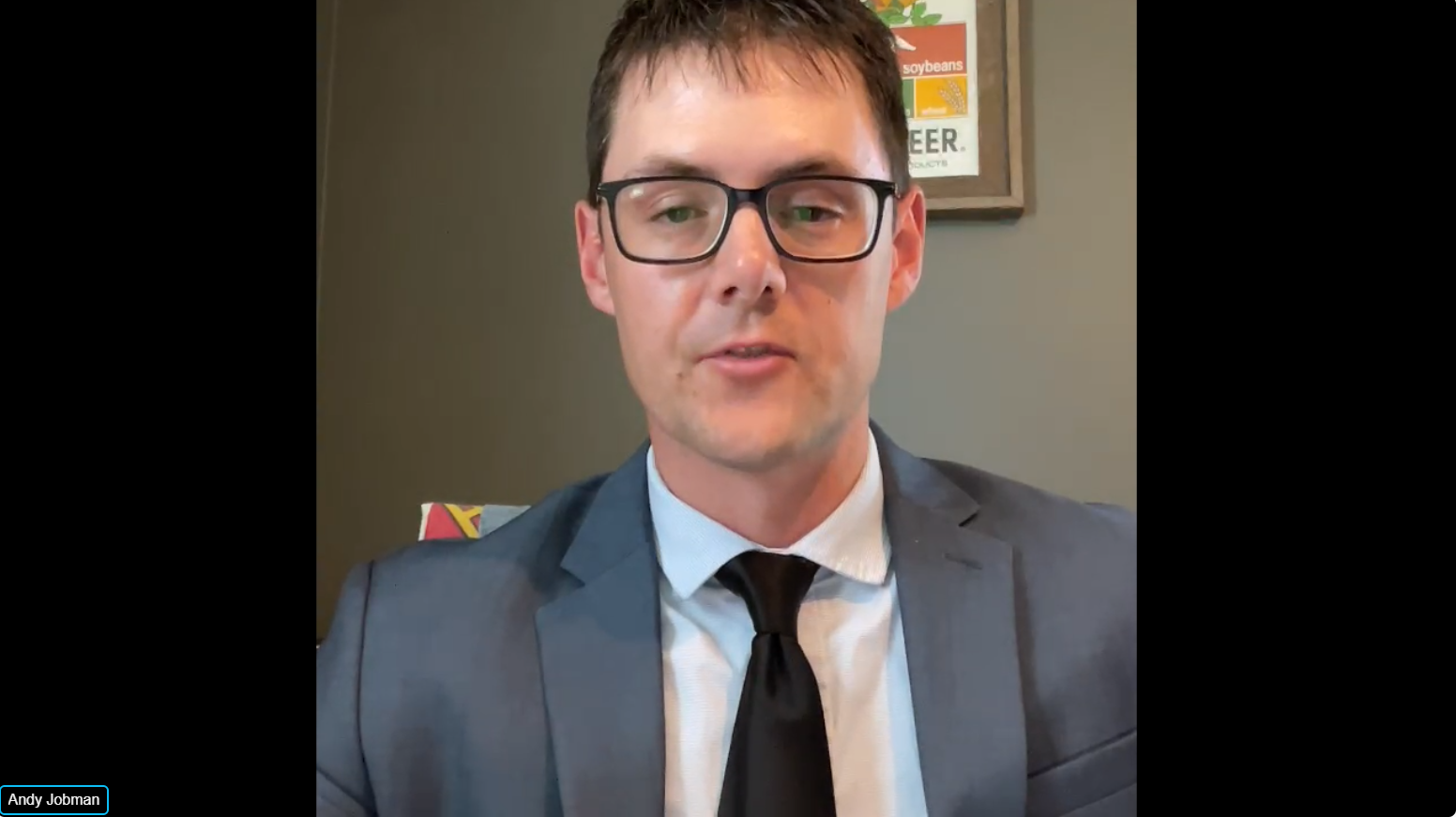 Famers who testified before the U.S. International Trade Commission say tariffs on fertilizer are detrimental to crop production and the global food supply.

Nebraska grower Andy Jobman, representing the National Corn Growers Association, told members tariffs have led to shortages and record prices. “Shortages in UAN are altering what we decide to plant. Some crops require more UAN, and some farmers are electing to plant alternative crops instead of corn. Some farmers are electing not to use UAN at recommend at recommended rates and therefor sacrificing yield because of the shortages.”

In November of 2021, CF Industries filed a petition with the ITC asking the commission to place tariffs on UAN on fertilizer imported from Russia and Trinidad and Tobago.

He says diversity in the marketplace is needed. “CF Industries has always been seen in the U.S. market as a price setter. In fact, CF Industries’ pricing power is so great that our members are deeply concerned about anti-competitive behavior.”

Northeast Iowa farmer Ben Riensche says some farmers have had to change crop rotations or leave the industry. “Fertilizer shortages including UAN, the crippling prices, and other factors have rendered it uneconomic for some to grow corps.”

Brian Harlander with Gavilon, an Omaha, Nebraska-based distributer, says CF Industries is squeezing the market. “This means that CF will ration supply and fail to deliver the quantity that is promised on time. CF often ships late and puts Gavilon’s business at risk. This causes major problems for our customers who need this fertilizer on time to grow their crops.”

The hearing was the final phase of USTIC’s investigation into unfair pricing of UAN imports and NCGA expects a decision this summer.