Wisconsin’s FFA President looks back on a busy year 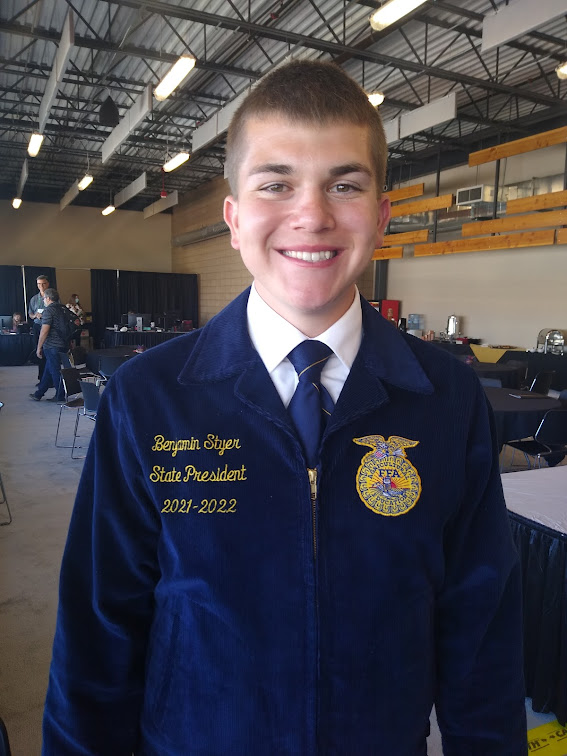 Wisconsin’s outgoing FFA President says working under both virtual and in-person conditions has been challenging but fun.  Ben Styer of Menomonie tells Brownfield he was a state officer during and after the COVID lockdown, which meant trying to get normal FFA activities back on track. “I was a state officer last year serving as the state’s Vice President. We had our first in-person team event in February, so much of my first year as a state officer was very virtual. We ended with our in-person state convention, which was so thrilling but we really have not stopped since that convention. It has been go, go, go.”

Styer says many new ideas and changes have come to FFA since the pandemic. “Our theme was if not now, then when? And, that’s been kind of guiding a lot of the change in our association and I think the change among chapters, too, in that we’ve experienced a lot of different things over the last three years so at this point, it’s a really good time to re-evaluate and make steps for progress moving forward.”

Styer won’t have much time to rest after his term ends this week, as he will be heading to Scotland, Ireland, and England for two weeks of dairy judging before coming home to help on the farm and prepare for his freshman year at the University of Minnesota-Twin Cities.