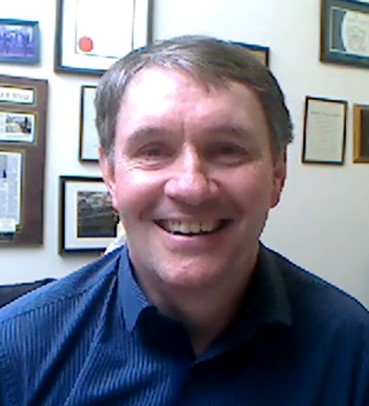 The director of the Center for Dairy Research says he’s confident new chemicals and compounds made from dairy byproducts will be on the market soon.

Dr. John Lucey says, “We are really pushing this here at the CDR as the next thing to look out for.”

Lucey says the University of Wisconsin campus also has the Great Lakes Bio-energy Center, where they work on making biofuels from switchgrass and wood waste.  He says that team of microbiologists engineers bugs that can help make different products. “We would love to use it now for our permeate and actually make some value-added stuff so that farmers and small (processing) plants wouldn’t just be getting rid of this, they’d actually have an asset.”

Lucey tells Brownfield one promising area of research is to make food packaging from whey permeate. “The dairy industry often gets criticized for not being part of the sustainability answer, and I think this is just another example of where the dairy industry in terms of packaging is moving ahead with its own strategies for recyclable plastics and hopefully biodegradable ones in the future.”

Lucey says the dairy industry has a massive reserve of renewable whey and permeate that can be used to make green chemicals and compounds.

He says if researchers can develop new products, it’s only the first step. “If these smart researchers here on this campus can figure out a bug to ferment our permeate and to make biofuels or a plastic or whatever, they need to scale that up from the benchtop to really make it an economic reality and a practical reality so one thing we have put in for in our latest grant application is the equipment to scale it up.”