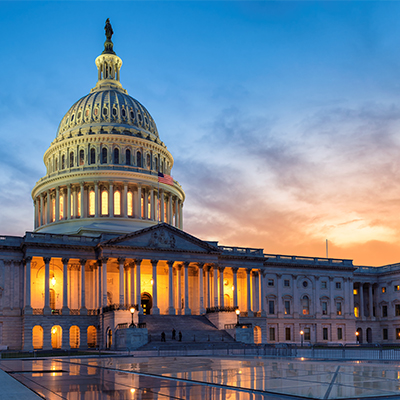 Several House Republican Congressmen have signed onto a bill that they say would reverse regulatory burdens and reduce farm input costs.

Ag Committee Ranking member Glenn “GT” Thompson, the bill’s sponsor, says it would strengthen agricultural and food supply chains. “We are in a serious crisis moment. We need concrete immediate policy actions to help mitigate impacts at home and abroad. American agriculture, given the right tools and certainty, can serve a vital role in alleviating global food instability and mitigating costs for consumers.”

The Reducing Farm Input Costs and Barriers to Domestic Production Act would require the Biden administration to reverse policies that Thompson says are barriers to sustainable ag production.

Indiana’s Jim Baird says it would provide relief from EPA’s regulations of certain crop protection tools. “Threatening access to these tools does little more than escalate food costs even higher for consumers.”

Rick Crawford of Arkansas says the bill would address skyrocketing input costs by incentivizing domestic production. “But, we have chosen to rely on foreign sources. We’ve done that with energy, but we can’t afford to do that with agriculture because we create a state of food insecurity.”

The bill would offer clarity to Waters of the U.S. regulations, rescind a SEC rule on climate-related disclosures, reinstates 2020 NEPA rules and requires an economic analysis of GIPSA rules.