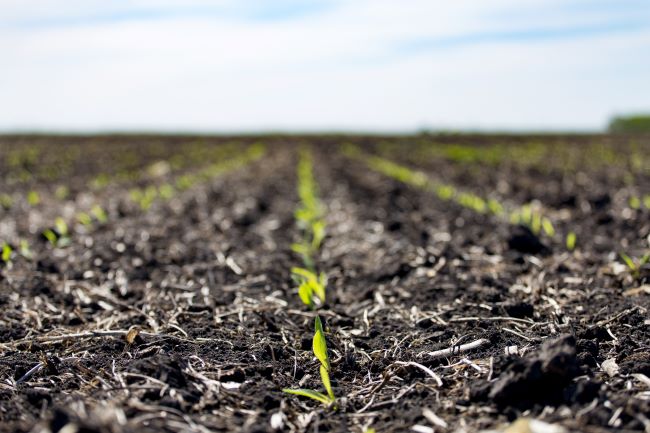 A farmer in north-central South Dakota says planting delays have led to a slow start to the growing season.

“July is not that far away, and a lot of the corn and soybeans are just a few inches tall,” said Troy Hadrick of Faulkton.

He tells Brownfield some farmers had to change what they were planting. “I think there’s some more sunflowers going in and that kind of thing later here in the season,” Hadrick said. “Guys are getting caught up for the most part. We’re going to need a long, warm fall to make this all work at this point.”

Hadrick says the weather has been his biggest challenge this planting season.