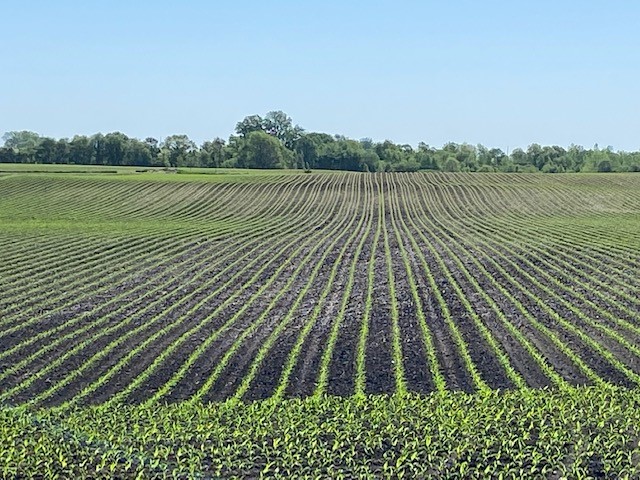 A southwest Iowa farmer says his farm wasn’t impacted by recent severe storms in his area.

Jeff Jorgenson raises corn and soybeans near Sidney in Fremont County. “Red Oak had some hail, over by Clarinda there was hail, up by Silver City and a little south of Malvern,” he said. “There’s been hail around and obviously we know the state of Nebraska has had some real hailstorms. We probably dodged some bullets in that regard compared to the state of Nebraska.”

He tells Brownfield he’s having a great growing season so far. “Now that it’s in the upper 80s or 90s, we’re all of a sudden taking off,” Jorgenson said. “The crops are really starting to take off and grow.”

Jorgenson says pest management will be one of his biggest priorities this summer.