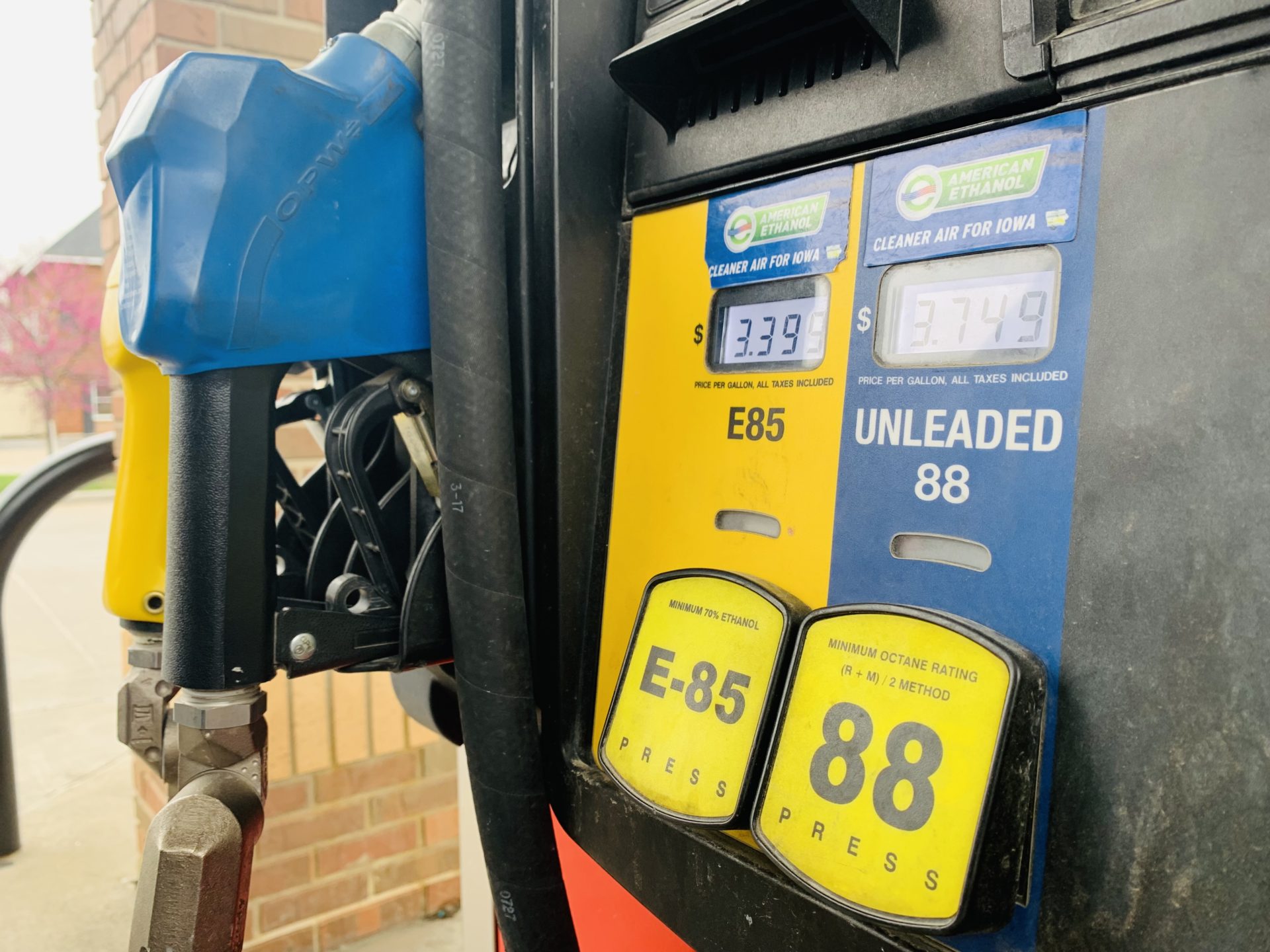 Republican Ashley Hinson tells Brownfield, “Ethanol should be front and center in our strategy to regain American energy independence,” she said. “We have the sale of E15 in the summer months and that is a good start. I believe this action should be permanent.”

Hinson says biofuel producers need long-term certainty, and that increased ethanol use helps consumers save money at the pump. “Some folks are spending $5 per gallon in some parts of Iowa,” she said. “Diesel has been well above that for a significant amount of time.”

Hinson says she supports the Strategically Lowering Gas Prices Act, which was introduced back in December.