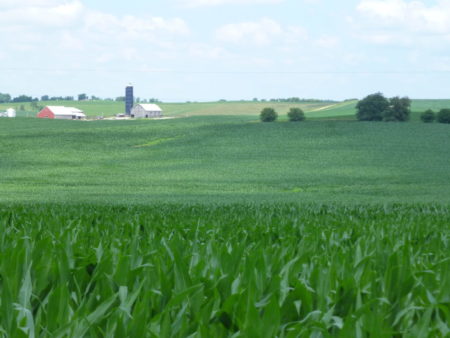 The National Sheriff’s Association says high prices and record inflation are behind a recent uptick in rural thefts.

Kiernan Donahue, a leader with the association, tells Brownfield as a result they are increasing patrols in rural areas. “A lot of these folks are hitting the rural areas because there’s not the presence of law enforcement that we have in our urban areas,” Donahue said. “They take advantage of that.”

Nodaway County, Missouri Sheriff Randy Strong says fuel thefts are another concern. “A lot of farmers have fuel tanks with diesel or gasoline on the farms,” Strong said. “I would recommend that they watch those very closely. Put padlocks on them and probably a security camera.”

To report a tip about an agriculture crime, contact the Livestock and Farm Protection Task Force hotline at (888) 484-8477. Calls are taken 24 hours a day, Sunday through Saturday, and callers may remain anonymous.