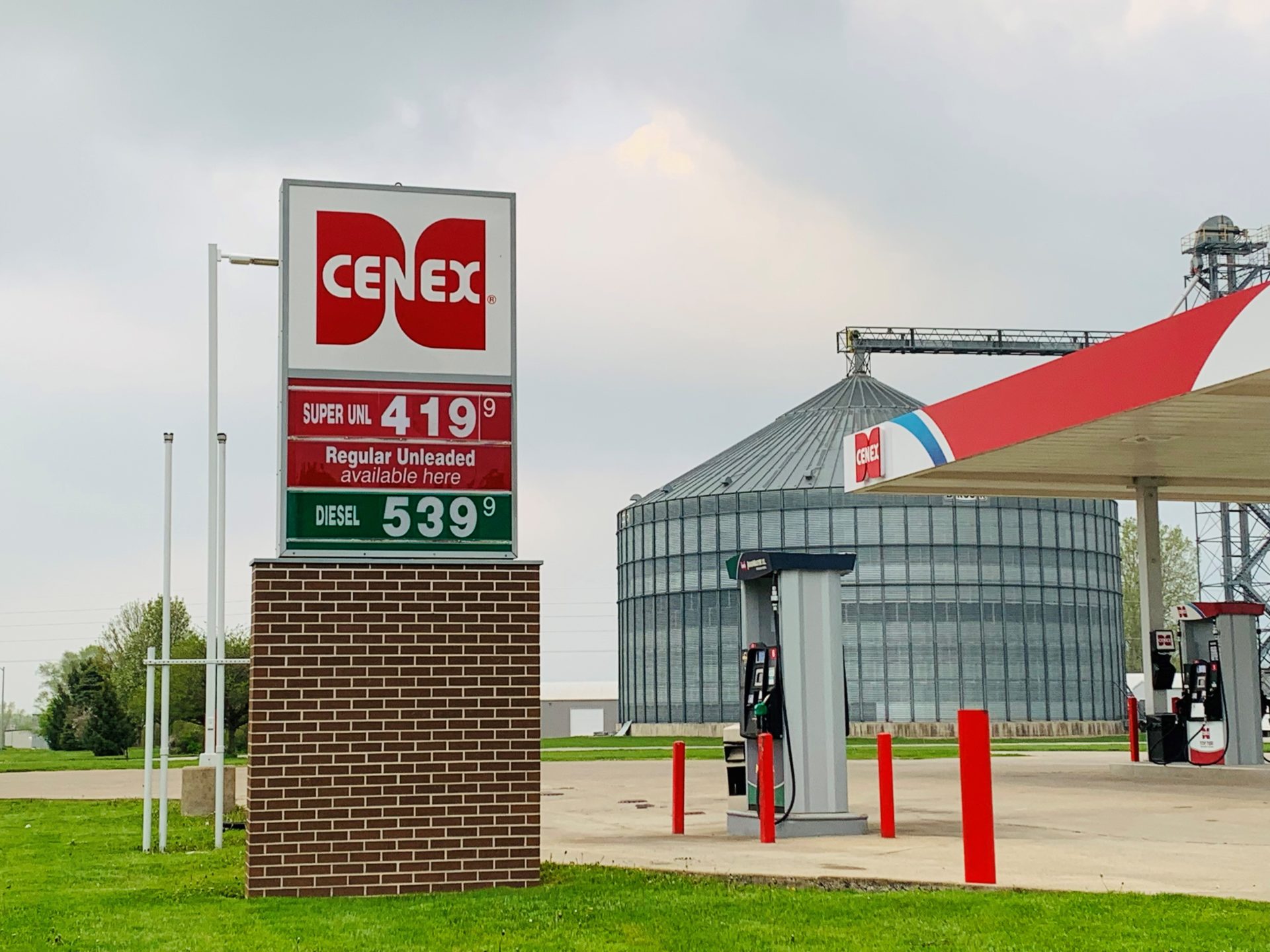 He tells Brownfield he’s concerned about the impact of diesel on his bottom line. “We’ve got some of the most efficient equipment that’s ever been out there, but we’re still going to burn a thousand-to-two thousand dollars a day worth of diesel fuel to harvest this crop.”

Lillibridge says the reality that a diesel shortage could be looming is worrisome. “Obviously, we need to load up our storage tanks here on the farm, but we can’t put enough fuel on the farm to last for the whole fall,” he said. “Let’s hope that it doesn’t happen and be as prepared as we possibly can.”

The nation’s diesel supplies are 25 percent below the five-year average, according to GasBuddy.