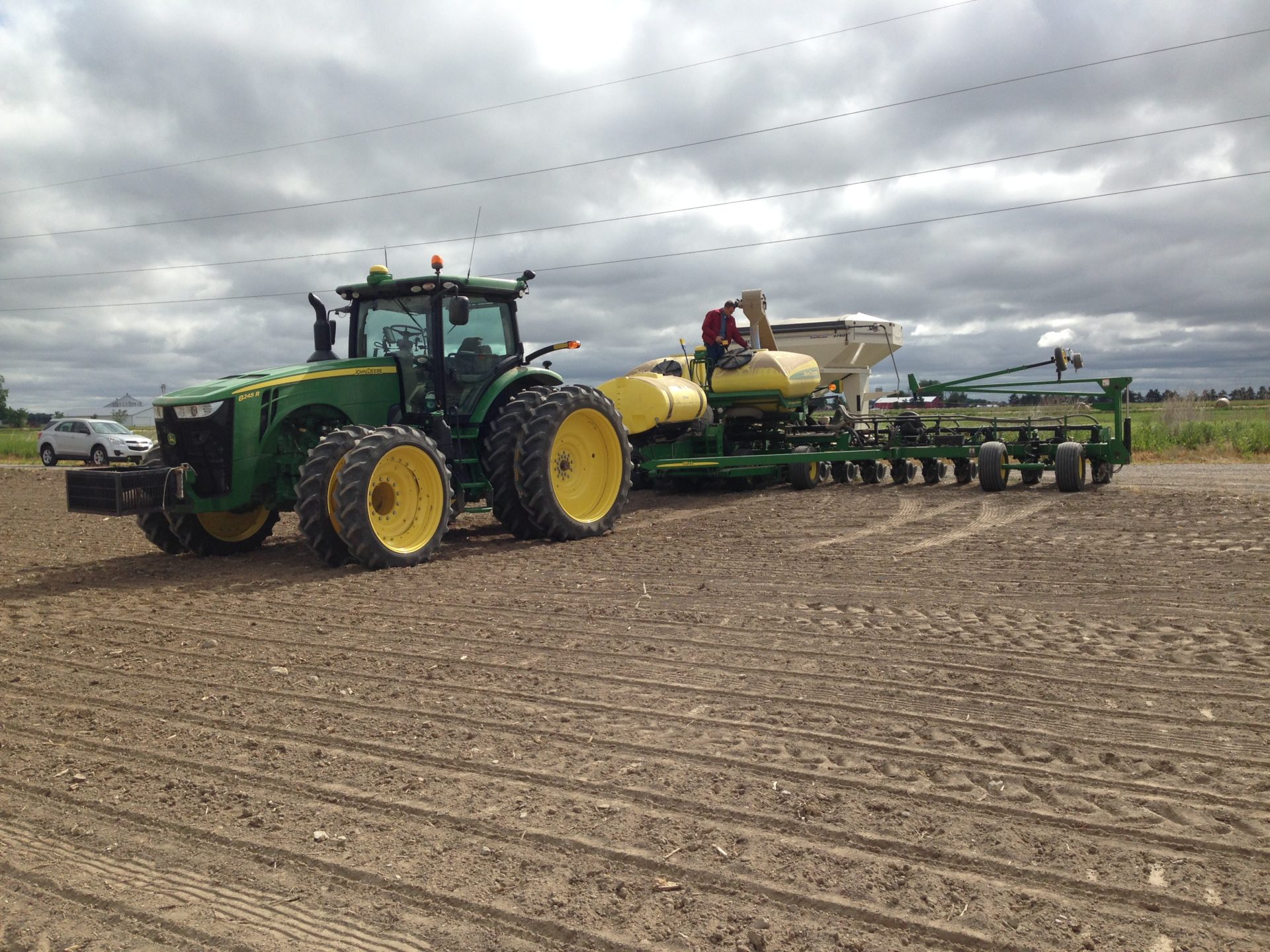 Eighty-four percent of soybeans are planted, compared to the five-year average of 75 percent. Sixty-three percent of the crop has emerged.