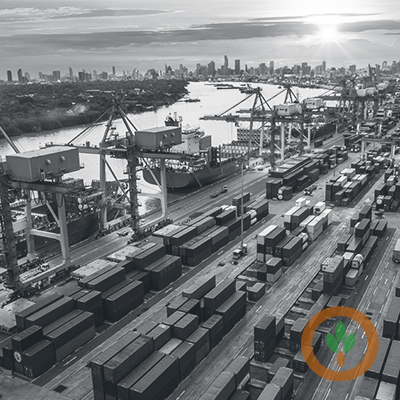 A Western Cornbelt farmer says he has to see ag trade reopen from Ukraine before he believes it.

Missouri farmer Cody Brock is taking his home state’s motto of ‘show me’ to heart.

“I’d be shocked if Putin turns loose of that grain,” he said. “If he actually has control of it.”

He tells Brownfield even though grain markets took steep losses earlier this week/early last week, his mindset is ‘buy the rumor and sell the fact’.

“We just have to try help market around that as much as we can,” Brock said. “The markets are very volitile, as they always are whenever we’re at this price level. But at the same time, it doesn’t help having this disagreement going on in Russia and Ukraine.”

Brock said a resolution in the Black Sea region will likely cause a sharp drop in grain prices.