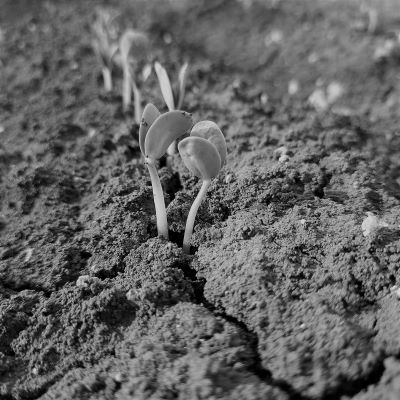 A west-central Missouri farmer says this has been one of the best planting seasons he’s had.

Russel tells Brownfield the positive weather has benefitted his corn crop with most of it planted, emerged, and growing…

As for his soybeans…