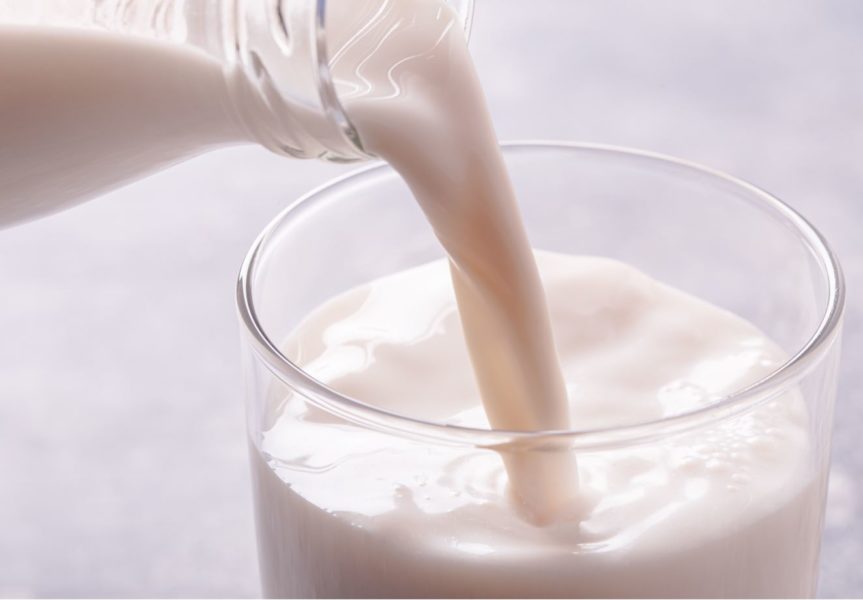 Gleaners Food Bank of Indiana is raising awareness of food insecurity with its No One Runs on Empty campaign.

President and CEO John Elliott says this year’s campaign centers around the idea of “Winners Give Milk,” and encourages people to donate money to buy gallons of milk.

“In recent years we’ve pushed very hard to evolve into proactively going after the most nutritious variety of food we possibly can. Gleaners made the decision that we didn’t just want to deal with hunger and food insecurity in our area of responsibility. We wanted to have an impact on the top 10 chronic health conditions as well, which are affected far more by the food people eat, or in some cases don’t eat, than household income or really any other factor. Core to success on that was not the traditional donated cans or boxes as much as getting more milk, fresh produce, meat, other protein items, and having that variety that food insecure haven’t typically seen,” he says. “Milk is a perfect example. Year after year, food insecure households were getting two gallons of milk on average when the USDA recommended amount was 52 gallons a year by household. In other words, that’s five percent of what the nutrition recommendations were. When you see that year after year you feel a sense of urgency to get more milk into the system. Through the years as we surveyed visitors to food pantries, fresh protein and dairy were top demand items that people missed and wanted to see more of in the hunger relief system.”

Gleaners hopes to reach one million milk gallons in 2022. The goal for May is to purchase 16,500 gallons of milk, equal to 500 gallons per driver in the Indianapolis 500.

He says milk is critical because of its health benefits for all ages, and it’s also a tradition for the winning driver of the race to drink milk in Victory Lane.

“To drink milk in the Winner’s Circle is one of the most recognized of traditions so it seemed a natural thing to build on that and thankfully our friends at the American Dairy Associaiton of Indiana have stepped up to support this effort as well,” he says.

This is the third No One Runs on Empty campaign, but it’s the first time that it’s focused on milk.

To find out more visit gleaners.org/milk or text “milk” to 55443 to make a direct donation.